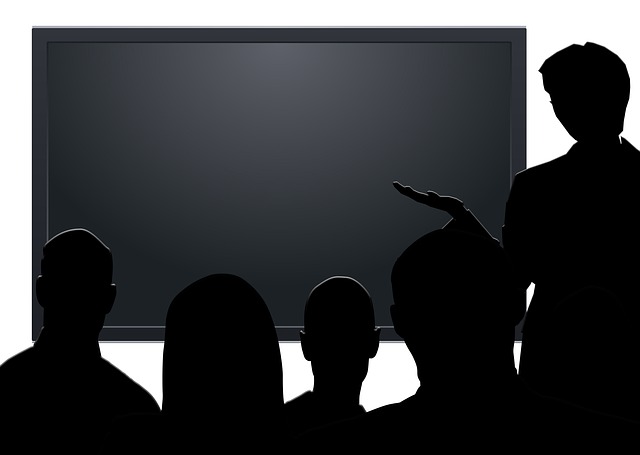 When I conduct anti-harassment training for supervisors, one of the points I stress is that all complaints of harassment and discrimination — no matter how minor — must be taken seriously.

For a few reasons.

By addressing harassment right away, it reduces the chances of repeat performances. That’s good for the employee. That’s also good for the employer, because a successful hostile work environment claim requires behavior that is either severe or pervasive. To boot, an employer picks up an affirmative defense when it exercises reasonable care to end harassment at work.

So, a workplace trainer like me should get “all the feels” — as the kids say — from this opinion from the Seventh Circuit Court of Appeals in a case called Cable v. FCA US LLC.

Over a 14-month period, Ms. Cable says that she was harassed because of her race (African-American) on five different occasions. But, each time she complained, FCA’s Labor Relations Supervisor, Lawrence Wilson, handled it textbook.

Ms. Cable sued the company, claiming a hostile work environment. The lower court determined that her claim failed because the behavior about which she complained was neither severe nor pervasive. Taking a different approach on appeal, the Seventh Circuit gave a shout-out to the company’s reasonable and timely efforts to keep the workplace free of harassment. Even though there multiple incidents, the company took measured steps that were reasonably designed to end it.

Company wins and Mr. Wilson is the hero we need!

Use this case as a model for reminding your supervisors how to respond to complaints of harassment, including those that may not technically involve discrimination.