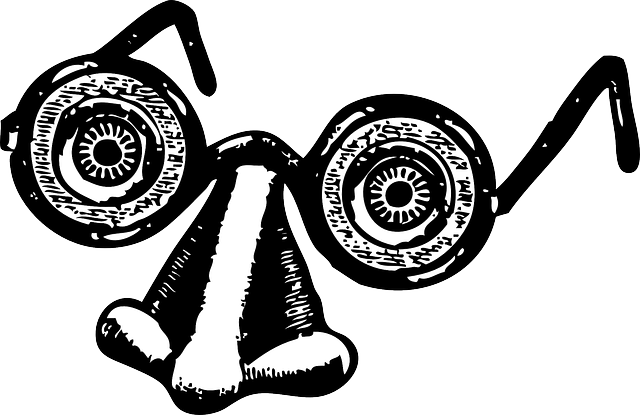 You received a complaint of sexual harassment from a female employee against a male co-worker.

Legally, did you do anything wrong? Well, notwithstanding the factual twist, it doesn’t seem that way. But things aren’t always as they seem. And I’d get a day off from blogging if this one were that straightforward

Plaintiff gets framed by a co-worker

But, what could have happened between the plaintiff (Vazquez) complaining about sexual harassment by a male co-worker (Gray), and the company (Empress) concluding that the plaintiff was the bad actor?

And she sued for sexual harassment and retaliation.

Plaintiff gets even with the company.

Generally, courts don’t sit in the role of super-personnel department and second-guess internal investigations — even where the company gets it wrong.

However, under certain circumstances, when a co-worker manipulates a company into terminating another co-worker, a discrimination claim against the company will succeed. Pay close attention:

Vasquez can recover against Empress if Empress was itself negligent in allowing Gray’s false allegations, and the retaliatory intent behind them, to achieve their desired end. Assuming that Empress knew or should have known of Gray’s retaliatory animus, the fact that “Gray was nothing more than . . . a low-level employee with no supervisory or management authority,” cannot shield Empress from answering for Gray’s conduct because Empress’s own negligence provides an independent basis…to treat Gray as Empress’s agent and hold Empress accountable for his unlawful intent.

On the facts of this case, here’s where Empress really stepped in it:

First, the fact that Gray had just learned that he had been accused by Vasquez of sexual harassment provided Gray with an obvious reason to lie and paint Vasquez as the perpetrator rather than the victim. With Gray more closely resembling a vengeful suspect than an independent informant, Empress had cause to treat with some skepticism his “he-said, she-said” cross-accusations. In addition, as Vasquez notes, “the timing . . . is also suspicious,” it seems unlikely that Vasquez should go from eagerly trading explicit messages to reporting such conduct as unwelcome harassment within the space of only six hours. It likewise seems strange that the very morning Gray is accused by Vasquez of harassment he should, when questioned by Empress, just happen to have on hand printed copies of amorous text messages purportedly received from Vasquez to substantiate his claim that she initiated the inappropriate exchange. Moreover, those messages themselves, viewed in the light most favorable to Vasquez, provide reason to distrust Gray’s account: according to Vasquez’s complaint, the racy picture message “was by no means unequivocally of [Vasquez],” as it showed only “a small fraction of a face which can by no means [be] concluded to be that of [Vasquez].” Empress, however, chose to ignore these warning signs and instead blindly credited Gray’s assertions, obstinately refusing to inspect Vasquez’s phone or to receive any other evidence proffered by Vasquez in refutation.

Thus, Empress may have been negligent — to the point where the plaintiff’s discrimination claims may succeed:

While Gray might, on other facts, have played no greater part than that of a mere “informant” or “witness at a bench trial,” who simply offered information for the decisionmaker’s examination, on the facts before us, viewed in the light most favorable to Vasquez, Gray became the entire case against Vasquez when Empress negligently chose to credit his, and only his, account.

Do better than Empress!

The Second Circuit emphasized that the Grays of the world won’t automatically expose your company to a discrimination claim:

Put simply, an employer can still “just get it wrong” without incurring liability under Title VII, but it cannot “get it wrong” without recourse if in doing so it negligently allows itself to be used as conduit for even a low-level employee’s discriminatory or retaliatory prejudice.

And while, IMHO, the Second Circuit did a little too much second-guessing of this employer’s investigation, let’s discuss some ways to avoid the courtroom altogether: