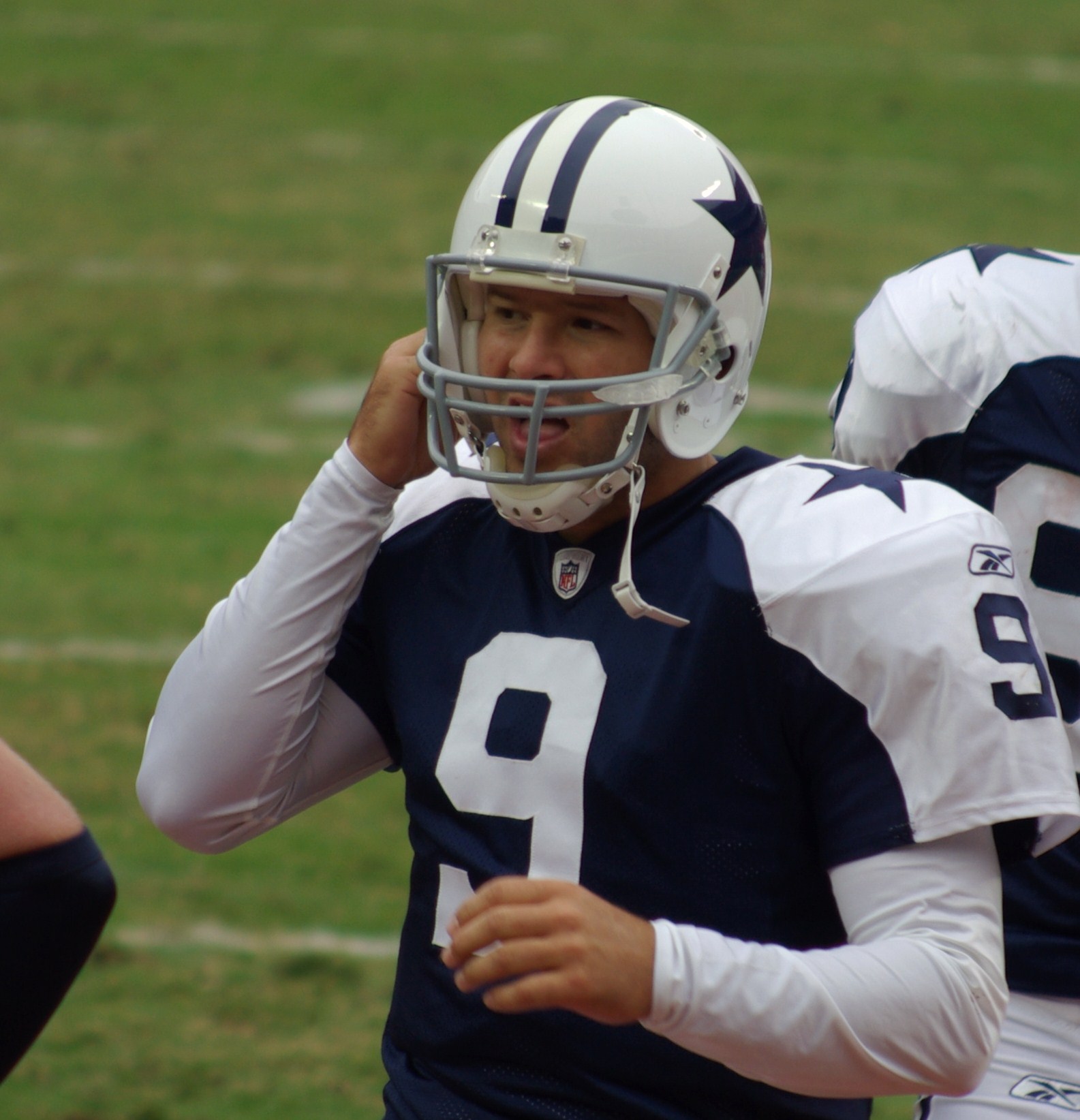 There was a time when I got that question from employer-clients more times than Tony Romo’s chokes in December.

Let’s go back to yesterday’s retaliation post for a sec. What you’ll find is a non-exclusive list of examples of behaviors that could be considered retaliatory. Among the enumerated “materially adverse actions,” I omitted “filing a lawsuit against an employee who files an EEOC Charge of Discrimination.”

But, that too could spawn a retaliation claim.

Indeed, in the Burlington Northern & Santa Fe Railway Company v. White, the U.S. Supreme Court decision that announced the materially-adverse action-standard, the Court cited the example of an employer’s lawsuit against an employee.

Yesterday, in addition to announcing its new guidance on retaliation, the EEOC announced in a separate press release that it had obtained a judgment against an employer whom it claimed had retaliated against a former employee by suing her after she filed a complaint of pay discrimination with EEOC. You can find a copy of the Consent Order here.

Within the Consent Order is a section highlighting a few cases from around the country which “have recognized the statutory bar against employers suing employees who file a charge of discrimination” regardless of whether the underlying charge is filed in good faith. Indeed, in this particular case the statutory bar extended included employee’s statements in the charge that were false and defamatory.

Now, is this the law everywhere? No. However…

At the very least, threatening (or initiating) an action against an employee who files a charge of discrimination could convert an otherwise baseless charge into a retaliation claim with teeth, which will cost you more money to defend.

So, instead of crying about it like Terrell Owens after another Cowboys playoff elimination, take a deep breath, avoid throwing good money after bad, beat the charge of discrimination on its “merits.”

And move on to running your business.