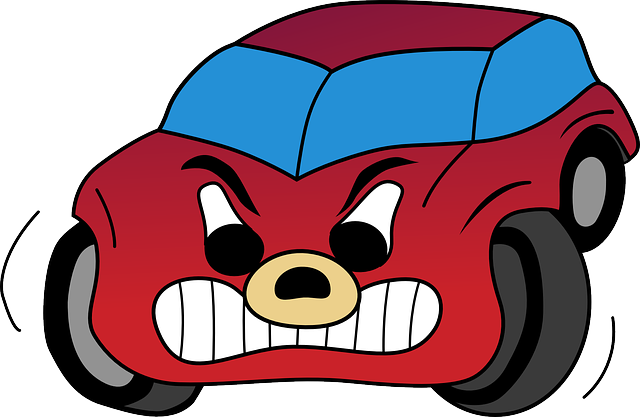 We’ve all been there.

You’re driving, someone cuts you off, and you give ’em a piece of your mind. Maybe even a four-letter word.

But, that’s where your bout of road rage ends.

Except, that’s not where it ended for a driver in Ohio. And he’s really regretting it. Maybe, because it cost him his business.

ABC 6 in Columbus, Ohio reports here about how “a disagreement” between two drivers “over who had the right of way” turned into a viral Facebook video with over 3 million views in which one of the drivers followed the other one home and unleashed a racist spew on him.

You can view that video here. But, you may not want to view it at work with the sound on. Because it’s really racist.

Except, when ABC 6 contacted the man who said, “I just want to let you know what a [n-word] you are,” told the news station that he’s not a racist.

He also told another local news station, “I don’t know if it makes it right or wrong all I can say is I grew up with it and not a big deal for me.”

Except, now it is a big deal.

According to Theodore Decker of the Columbus Dispatch (here), viewers of the viral video used the name and phone number on the side of the van in the video to track down the driver, who happened to be the owner of the company. Mr. Decker reports that viewers “shared his image online, overloaded his voicemail and flooded consumer websites like Yelp with hundreds of negative reviews, complete with images of the Ku Klux Klan and Hitler.”

(I checked out the recent Yelp reviews for myself.  **deep inhale** Not good.)

The driver, who has since apologized on Facebook, told Mr. Decker, “I’m out of business, I’m completely out, I’m done, I’ll never work in Columbus again. This has completely and thoroughly ruined my life.”