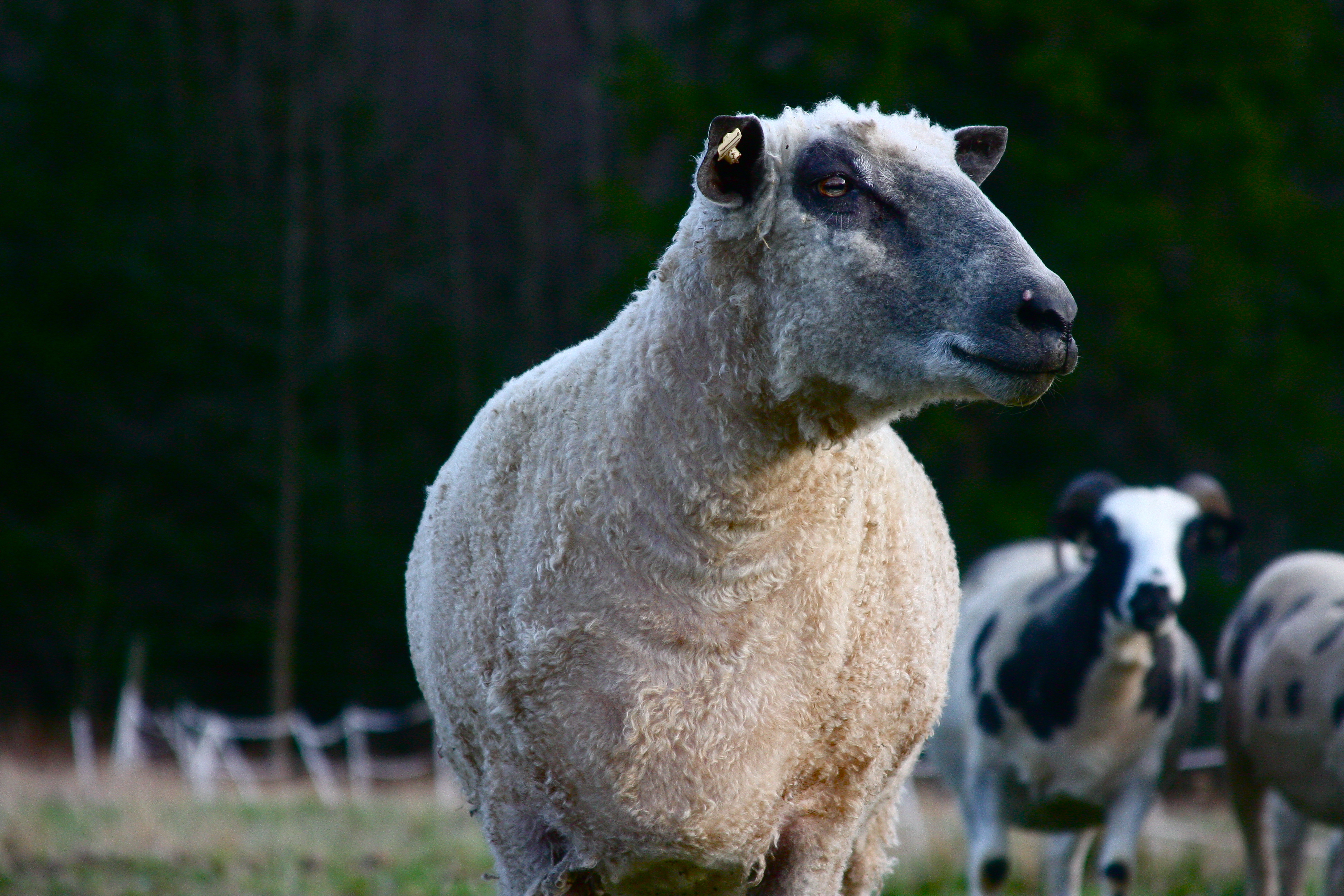 I feel naked. And, I have the vapors.

Quick! Someone fetch me my diamond-studded bathrobe and, oh yes, my pearls for clutching.

Someone once described the Seventh Circuit Court of Appeals to me as a maverick court. Like the kinda court that goes to Morton’s The Steakhouse and orders a Grilled Chicken Bianco. Just because.

Ortiz v. Werner Enterprises, Inc. (opinion here) involves a pretty standard bias claim, one in which an employee claimed that he was discriminated against based on his national origin. What makes it blog-worthy is the Seventh Circuit’s approach to how one goes about proving discrimination.

You see, traditionally, courts have paved two roads to victory. The first road is the “direct” method, where a plaintiff presents “admissions of culpability and smoking gun evidence.” Otherwise, it’s the “indirect” path, which involves “suspicious circumstances that might allow an inference of discrimination.” Ultimately, a plaintiff prevails by coming up with “evidence that creates a convincing mosaic of discrimination.”

Except, the Seventh Circuit in Ortiz took that “convincing mosaic” and said, “bye bye.” Heck, the court got downright snippy about it:

From now on, any decision of a district court that treats this phrase as a legal requirement in an employment discrimination case is subject to summary reversal, so that the district court can evaluate the evidence under the correct standard.

What then? How about just looking at evidence as evidence:

That legal standard…is simply whether the evidence would permit a reasonable factfinder to conclude that the plaintiff’s race, ethnicity, sex, religion, or other proscribed factor caused the discharge or other adverse employment action. Evidence must be considered as a whole, rather than asking whether any particular piece of evidence proves the case by itself—or whether just the “direct” evidence does so, or the “indirect” evidence. Evidence is evidence. Relevant evidence must be considered and irrelevant evidence disregarded, but no evidence should be treated differently from other evidence because it can be labeled “direct” or “indirect.”

And getting rid of the rat’s nest of surplus “tests”

Yeah, the court went there too by removing the “rat’s nest of surplus ‘tests’ … from the law of the circuit.” Does this mean that we can forget about shifting burdens of proof, as in McDonnell Douglas Corp. v. Green? Well, let’s not go that far:

Today’s decision does not concern McDonnell Douglas or any other burden-shifting framework, no matter what it is called as a shorthand. We are instead concerned about the proposition that evidence must be sorted into different piles, labeled “direct” and “indirect,” that are evaluated differently. Instead, all evidence belongs in a single pile and must be evaluated as a whole. That conclusion is consistent with McDonnell Douglas and its successors.

Still, will a posse of followers from other Circuits around the country follow this maverick decision? Sounds like a great movie!