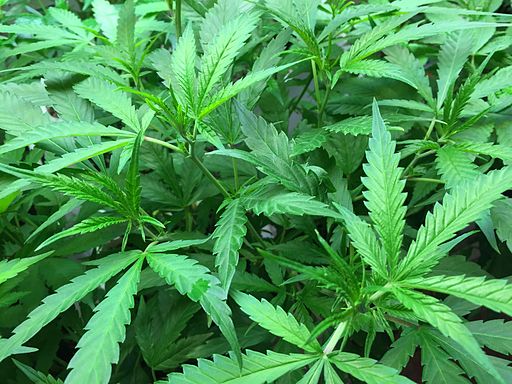 Earlier this week, the New York City Council approved this bill, which will make it unlawful for most NYC employers to require any job candidate to submit to testing for the presence of any tetrahydrocannabinols or marijuana in such prospective employee’s system as a condition of employment.

Mayor Bill de Blasio is expected to sign the legislation.

It’s on a matter of time before recreational marijuana is legal anyway.

Will Bredderman reporting here at Crains New York Business writes that part of the rationale behind this legislation for the city to be ready when the state eventually legalizes recreational use of marijuana.

So, what’s the point in testing candidates for a legal substance pre-employment? It’s no different than testing for alcohol.

The exceptions to the rule.

Well, even if NY legalizes marijuana, the federal government won’t; at least not anytime soon.

Plus, certain industries require employees to be THC-free. So, the legislation does have some exceptions built in. They include testing for police, CDL drivers, individuals who supervise kids, medical patients or other vulnerable persons, anyone employed in a position of health or safety, employees of federal contractors, and certain federally-preempted positions. Also, if you’re in a union a the CBA addresses pre-employment drug testing, then that agreement will control.

Can you still drug test your current workforce?

Nothing in this legislation would stop an employer from testing an employee whom it reasonably suspects is under the influence of marijuana. This law will not enable employees to come to work high.

When will this take effect?

One year after the mayor signs the bill.

So what do you think?

I’ve asked readers about the value of pre-employment drug testing before. But, let’s assume that your business does not fall into one of the exceptions outlined above. What do you think about a law that would ban you from testing candidates for THC/marijuana?