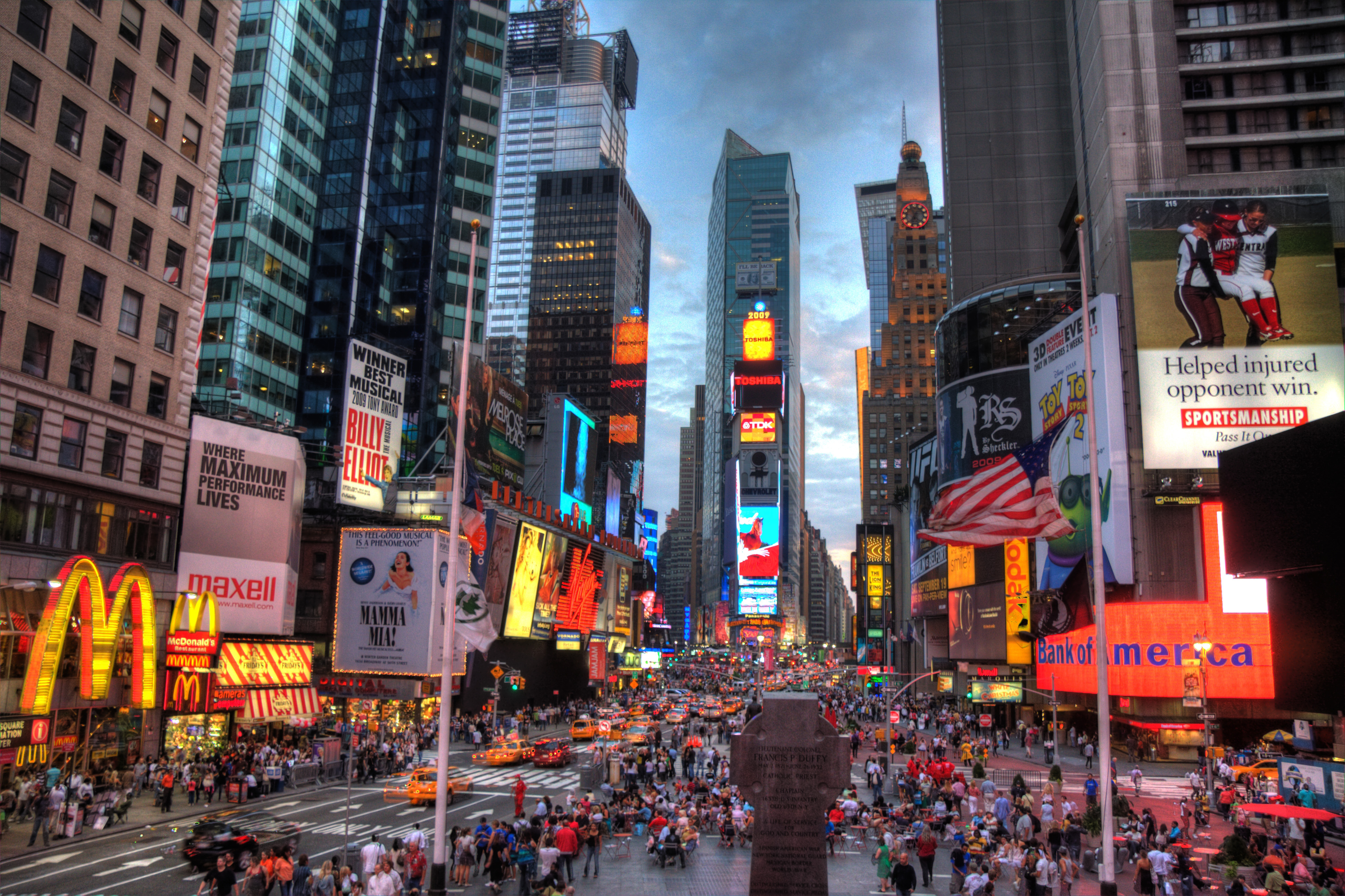 Meanwhile, yesterday, another federal court in Christiansen v. Omnicom Group, Inc. (opinion here) concluded just the opposite: sexual orientation discrimination is “reprehensible,” but does not violate Title VII of the Civil Rights Act of 1964.

The Christiansen case was decided in the United States District Court for the Southern District of New York (i.e., New York City). The South District is part of the Second Circuit Court of Appeals. And, why does that matter? Well, in Simonton v. Runyon, the Second Circuit unequivocally held that “Title VII does not proscribe discrimination because of sexual orientation.”

(Although the Second Circuit did distinguish discrimination targeting sexual orientation and cases involving claims of discrimination based upon nonconformity with sexual stereotypes. The latter is unlawful).

So, the Chirstiansen Court concluded that it was “constrained to find that Plaintiff has not stated a cognizable claim for Title VII discrimination.”

But, the lower court lays out a blueprint for appellate reconsideration.

Underscoring the “significant changes” in the “broader legal landscape” (e.g., the 2013 Supreme Court decision in U.S. v. Windsor striking down the Defense of Marriage Act, and the 2015 Supreme Court decision in Obergefell v. Hodges, which gave same-sex couples the right to marry), the lower court identified “a shift in the perception, both of society and of the courts, regarding the protections warranted for same-sex relationships and the men and women who engage in them.”

The Court then underscored the EEOC’s position on sexual orientation discrimination:

It is against this backdrop that in July 2015 the EEOC issued a decision, binding on federal agencies (though not federal courts), finding that claims for sexual orientation discrimination are cognizable under Title VII.

And discussed how claims of sexual orientation discrimination are often based on unlawful sex stereotyping:

Then, it offered an example to illustrate “the futility of treating sexual orientation discrimination as separate from sex-based considerations”:

The lesson imparted by the body of Title VII litigation concerning sexual orientation discrimination and sexual stereotyping seems to be that no coherent line can be drawn between these two sorts of claims.

Did someone say appellate reconsideration?

Yep. The plaintiff has already filed a notice of appeal. The Second Circuit will begin to revisit the issue of sexual orientation discrimination under Title VII later this year.