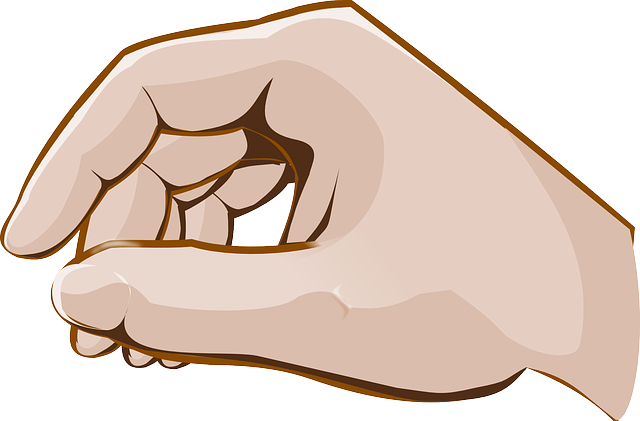 Given that employees often have years in which to assert claims, the ol’ statute-of-limitations shortener could be a gold mine!

Yo! That would be something, wouldn’t it?

Heck! Even in New Jersey, an employer was rollin’ there for a while. Then the State Supreme Court regulated. Still, a little over 700 miles west, an Indiana employer went for it! Heck, this employment-agreement language feels like a play out of my playbook:

I agree that any claim or lawsuit arising out of my employment with or my application for employment with the Company or any of its subsidiaries must be filed no more than six (6) months after the date of the employment action that is the subject of the claim or lawsuit. While I understand that the statute of limitations for claims arising out of any employment may be longer than six (6) months, I agree to be bound by the six (6) month period of limitations set forth herein, and I WAIVE ANY STATUTE OF LIMITATIONS TO THE CONTRARY. Should a court determine in some future lawsuit that this provision allows any unreasonable short period of time to commence a lawsuit, the court shall enforce this provision as far as possible and shall declare the lawsuit barred unless it was brought within the minimal reasonable time within which the suit should have been commenced.

But, while this may work for some claims, not so much for trying to shorten the statute of limitations on an FMLA claim. No, not in the Hoosier State. Please explain, Judge Larry McKinney:

Under the FMLA, “an action may be brought under this section not later than 2 years after the date of the last event constituting the alleged violation for which the action is brought.”  This language, particularly the term “may,” suggests that Congress implemented the statute of limitations provision for the benefit of potential FMLA plaintiffs, not defendants. And it is clear that employees cannot waive, nor be induced to waive, these FMLA rights.

So, trying to shoehorn the FMLA’s 2-year statute of limitations into 6-months — even with an employment agreement — may not fly.

Therefore, while employers should be tread carefully on trying to shorten the statute of limitations on certain employment claims, there are other options. An employer can try to mitigate risk with jury-trial waivers, arbitration agreements, and (hopefully) class-actions waivers.