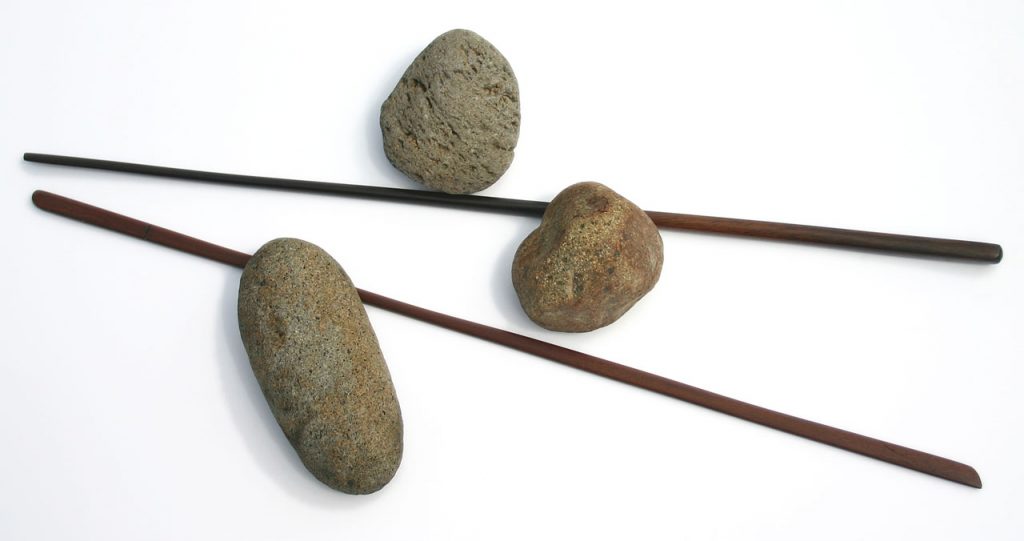 According to this federal court opinion, John (not his real name) is a Christian and holds various moral opinions; he also wears a cross and says grace before meals.

And, apparently, there was some friction between John and his co-workers. Here’s how the court describes it:

Coworkers made comments or gestures that Plaintiff perceived as attacking him for his Christian beliefs. For example, they made remarks about God and Jesus Christ that Plaintiff perceived as blasphemous, including that Jesus had sex with the harlot in the Bible. Id. Plaintiff’s coworkers made fun of the cross he wore, asked him whether he had fallen asleep while he prayed before eating, and asked him if it was against his religion to work on his birthday. Plaintiff’s colleagues never discouraged him from saying prayers before meals.

Allegedly, this fire station got pretty hot too. John claimed that the other firefighters viewed sexually suggestive material and had sex at the fire station.

Put it all together, and John claimed that his employer subjected him to a hostile work environment based on his religion.

What does it take to prove this type of religious harassment?

One the hallmarks of a hostile work environment is that the workplace is chock full of discriminatory intimidation, ridicule, and insult that it makes it damn near impossible for the plaintiff to do his or her job.

As the Supreme Court once said, “simple teasing, offhand comments, and isolated incidents (unless extremely serious) will not amount to discriminatory changes in the terms and conditions of employment.”

So, was John’s workplace hecka-awful? No.

First, he fails to allege any facts showing that the sexual behavior was harassment against him based on his religion.

Second, Plaintiff fails to demonstrate that the harassment was sufficiently severe or pervasive to constitute a hostile work environment. To the extent that Plaintiff alleges that the occurrence of sexual activity among coworkers was harassment, the occurrence of such behavior is insufficiently severe. Sexual activity among coworkers, or the failure to correct such sexual behavior, does not permeate the workplace “with discriminatory intimidation, ridicule, and insult” sufficient to create an abusive working environment.

(Unless you run a brothel, don’t get any ideas. And, even then, the co-worker sex must be consensual. You know, I should probably digress back to the court’s opinion. Yeah…)

Moreover, Plaintiff cannot show employer liability. Plaintiff advances two theories of [Defendant’s] liability: (1) a theory of respondeat superior for negligent supervision of employees and (2) a policy or practice of “concealing sexual misconduct by its employees.” But Plaintiff never reported his colleagues’ sexual behavior or alleged failure to discharge their duties to his supervisors.

While what allegedly went on at the fire station wasn’t a hostile work environment in this instance, I’m guessing that may have violated a rule or two in the employee handbook. If something like that happens in your fire station, you need to take that seriously. Nip it in the bud so it doesn’t happen again.

Or you may end up defending a federal lawsuit.

See you on Monday!

Oh, before I go, yesterday I asked if you guys like progressive discipline policies. Well, do you? You do.