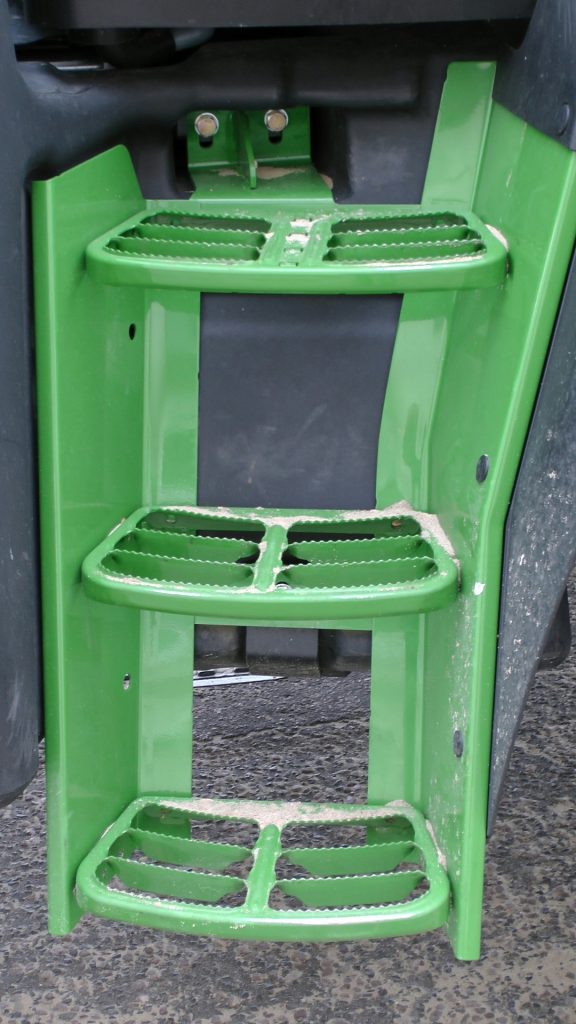 I’m going to start this by saying that I’m not a big fan of progressive discipline. (More on that in a bit.)

But, pick up a random employee handbook, and more often than not, it’s in there.

For what it’s worth, when followed, progressive discipline does foster equal treatment among employees.

And that makes it harder to claim discrimination.

The defendant-employer fired the plaintiff-employee after he progressed through the company’s disciplinary policy up to step 4: termination of employment. However, the employee alleged that his termination was discriminatory. The plaintiff’s smoking gun was that he was fired for sharing patient information and at least two other employees had done the same thing but kept their jobs.

Except, the court wasn’t buying it.

Plaintiff asserts that two other employees also revealed the name of the patient but were not disciplined in any way. However, Plaintiff points to no evidence that those two individuals were also at the last stage of the progressive disciplinary policy, thereby warranting termination for an additional violation. This is fatal to his argument. Additionally, Plaintiff concedes that he mentioned the patient’s name after being expressly told that doing so was a violation of Defendant’s policies, and there is no evidence that the other employees engaged in a similar course of conduct.

Score one for progressive discipline.

So, why am I against progressive discipline?

It hamstrings managers from managing.

For example, maybe a manager wants to manage by providing an employee with more chances than the progressive policy otherwise permits.

Or sometimes it’s pretty clear that an employee isn’t working out. So why force the manager’s hand to provide that employee with a second, third, or maybe a fourth chance. Just rip off the Band-Aid. And your progressive-discipline policies probably permits that anyway. That is, even though there are progressive-discipline steps, the company reserves the right to bypass the process and escalate to a termination after a single offense. If that’s the case, why have the policy in the first place?

Do you like progressive discipline policies? Let me know.