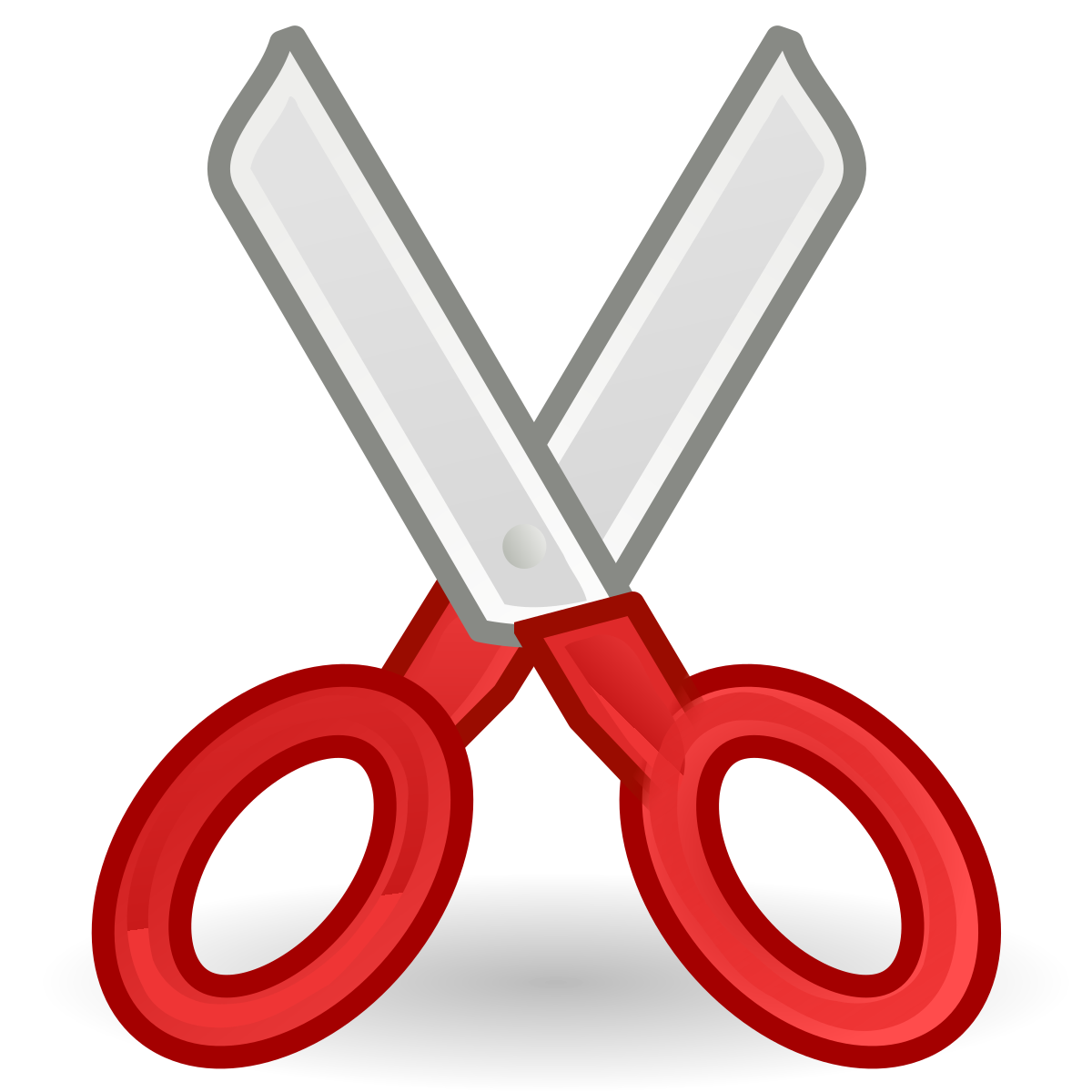 By The people from the Tango! project – The Tango! Desktop Project, Public Domain, Link

Starting next year, an employment settlement agreement cannot include any language “prohibiting, preventing, or otherwise restricting” an employee/plaintiff from obtaining future employment with the employer against which that aggrieved person has filed a claim, or any parent company, subsidiary, division, affiliate, or contractor of the employer.

No more no-rehire provisions. I’m not a fan, and I’ll give you three reasons why:

First, it’s a solution in search of a problem.

I appreciate that the intent of the no-rehire ban is to avoid undermining an employee’s ability to report and pursue discrimination claims. But, does this standard settlement provision actually chill employees from doing so? To answer that question, we need to know how many individuals know that this settlement provision actually exists. I’ll bet that if you polled one hundred employees in your workplace no more than a handful would know anything about a no-rehire provision. So, how could it chill those people from reporting or pursuing claims of unlawful harassment? It couldn’t.

Second, parties should be able to settle on their own terms.

An employment settlement is generally the result of an arms-length transaction. If the employer wants a no re-hire provision in the agreement and is willing to pay for it, why shouldn’t the employee have the right to bargain for and accept that offer? The same holds true for confidentiality language, which both employer and employee may want in the agreement.

Third, as a practical matter, how many individuals will be re-applying to the same employer that they have accused of discrimination?

In my nearly 20 years of practice, I can’t recall the last time (if ever) that a settling former employee balked at a no-rehire provision because s/he wanted the option to re-apply for work with his/her former employer — the one s/he just accused of discrimination. If anything, removing the no-rehire provision may make employers less inclined to settle. (Although, again, I don’t think employers have much to worry about.)

Ok, I’m off my employer soapbox. But, am I off my rocker too?

What do you think about this new law? Email me and let me know.