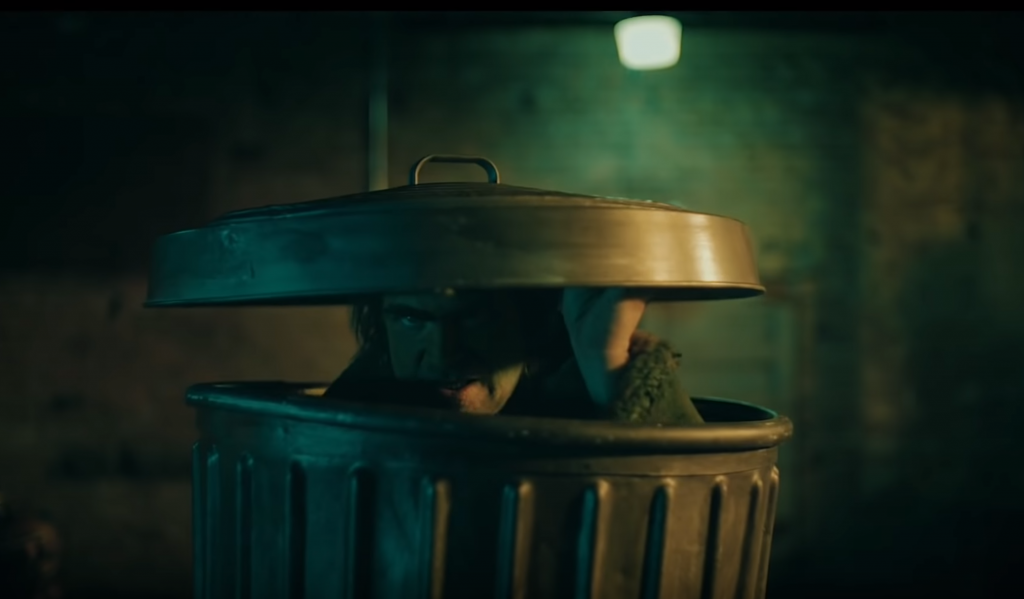 Let’s pretend that you operate a sanitation company. One of your employees — let’s call him ‘Oscar’ — tells you that he would like to take a multi-week sabbatical to learn more about his job and spend some time living in a trash can.

Work with me here.

Assume that Oscar has no mental health issues or any other actual disabilities. Instead, you’re concerned that if Oscar spends a few weeks living in a trash can, he may contract some communicable disease and infect others in your workforce after he returns to work.

Here’s the question: if Oscar’s health concerns motivate you to forbid him from spending a few weeks living in a trash can, have you violated the Americans with Disabilities Act because you regard him as disabled?

Does the fear of a future disability invoke the ADA?

The Eleventh Circuit recent dealt with a similar issue in this opinion. In that case, the plaintiff, a massage therapist, asked for time off so that she could visit her sister in Ghana. After a business manager initially approved, the company owner put the kibosh on it, by telling her that she would be fired if she went ahead with her travel plans. The owner was concerned that, if the employee when to Ghana, she would contract Ebola and spread it at work.

(Editor’s note: I am not equating Ghana with living in a trash can. But, I did watch the ‘Grouch’ (Joker Parody) SNL skit this weekend, laugh my ass off, and was desperate to work it into a blog post.)

‘Regarded as’ disability must be based on the perception of an existing impairment.

So, the Eleventh Circuit concluded that the employer’s neurotic concerns about an employee contracting Ebola in Ghana and spreading it in the workplace were enough to justify his stay-or-be-fired edict without violating the ADA.

Similarly, if you give Oscar the same ultimatum, and he insists on spending a few weeks in a trashcan, you can fire him. Later, if Oscar gets grouchy and sues, you’ll win the ADA claim.