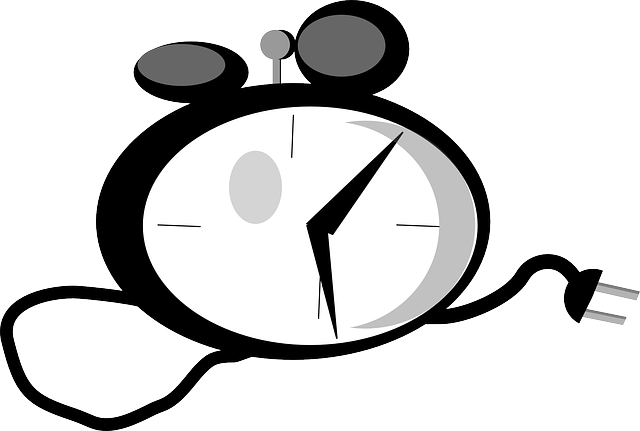 Back in 2016, the United States Department of Labor proposed a rule that would have made millions of workers eligible to earn overtime for the first time by raising the salary-level that exempts certain individuals from overtime eligibility under the Fair Labor Standards Act.

And employers panicked. Many businesses converted salaried employees to hourly. Others got raises. Some received both. It was a mess. The only happy people were the employment lawyers.

But, then a federal judge in Texas entered a nationwide injunction against the proposed DOL rule, and everything went away, except those raises and pay changes that you could exactly stuff back into the tube of toothpaste.

Welcome to Round Two

The DOL is ready to act again.

Last Thursday, Bloomberg Law’s Chris Opfer and Jaclyn Diaz reported here that the Department of Labor plans to propose a rule to raise the salary-level exemption from $23,660 to $35,000.

Break it down for us Eric.

Be sure to come back tomorrow for a post about my first anniversary at FisherBroyles.

Many of you — especially readers in private practice — have asked me…

I’ll answer all of these questions tomorrow. See you then.