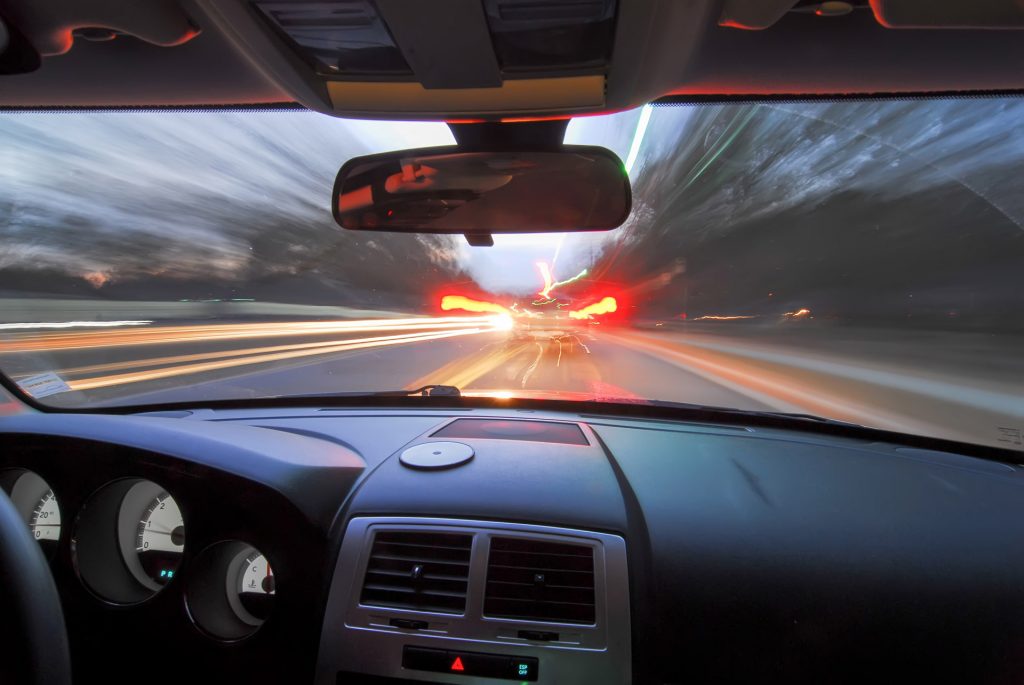 Well, that sure was fast.

On Tuesday, Phil Murphy assumed the office of Governor of the State of New Jersey. My first official act as governor would have been making sure that all of the washrooms in Office of the Governor were stocked with the softest, ridged two-ply ever. Nothing but the best for my guests.

Oh, crud. I think this is one of those situations where I’m supposed to employ a filter. So, let’s just forget the whole TP thing and focus on the real governor.

Further, the Executive Order is a bit of a toothless tiger in that aggrieved individuals have no private right of action. Instead, “any applicant who is improperly asked about his or her salary history may report the violation to the Governor’s Office of Employee Relations, which shall investigate the allegation and ‘take appropriate remedial measures.'”

This Order takes effect on February 1, 2018. It does NOT cover private businesses.

Still, now might be a nice time to conduct a gender-pay audit to ensure that different protected classes employed in the same position who perform the same duties and responsibilities are being paid the same amounts. You should be prepared with legitimate bases (such as education, experience, seniority, etc.) to explain any pay disparities,

And if you find yourself grasping at straws, focus on correcting the problem.