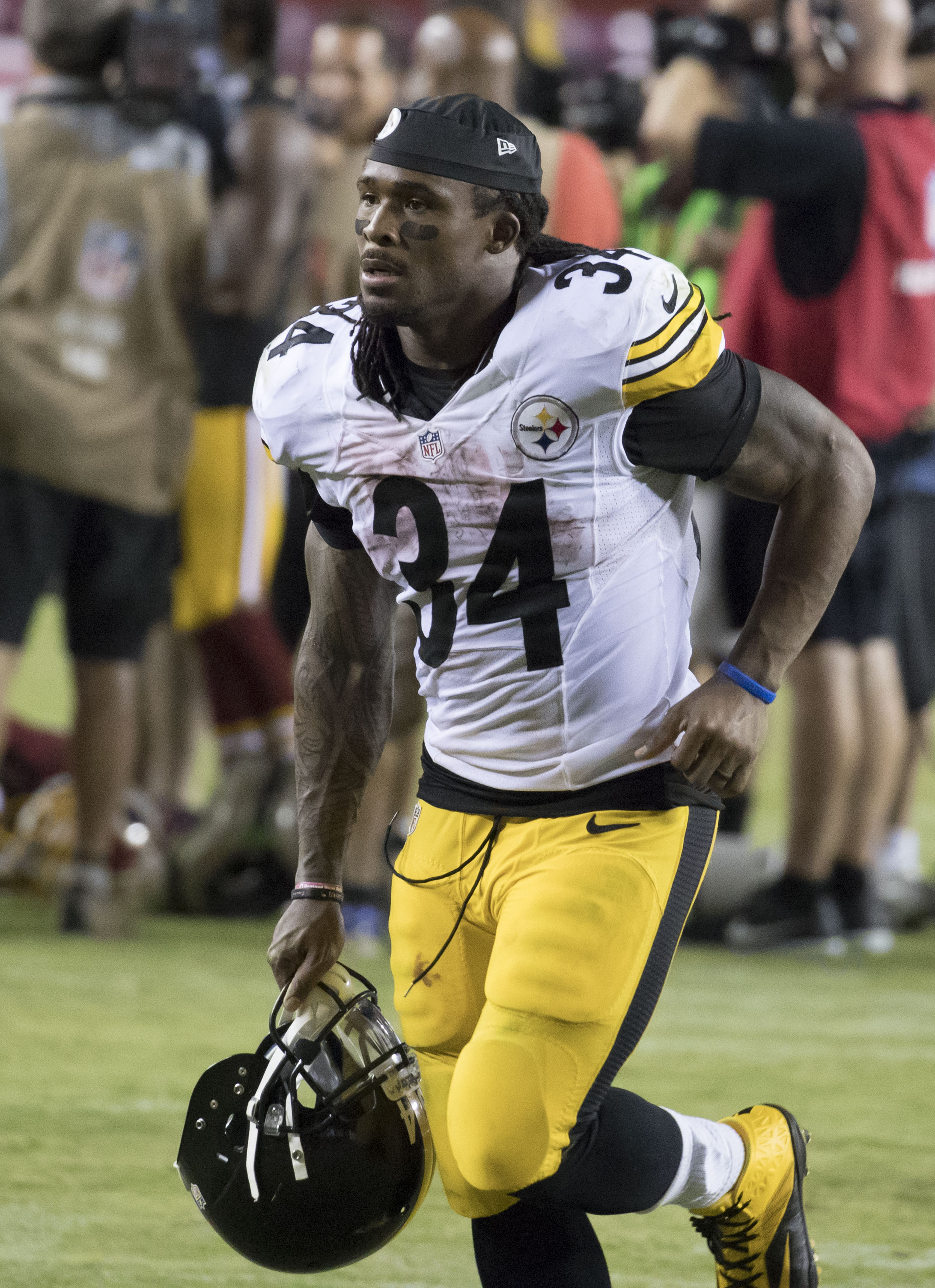 TMZ — respect, I get stories from TMZ — reports here that a server at a Maryland restaurant blasted Pittsburgh Steelers running back DeAngelo Williams on Facebook for allegedly tipping him $0.75 on a $128.25 meal tab:

A few years ago, we had a similar incident in Philly involving Eagles running back LeSean McCoy. In that case, the server remained employed. Not so much this time around. The embarrassed restaurant owner took matters into his own hands and told TMZ that he intends to fire the server.

But is that legal?

Well, even assuming that the public criticism of Mr. Williams came from two co-workers, I’m not throwing any flag on the sack. (See what I did there?)

Why is two co-workers talking trash on social media significant? It’s because the National Labor Relations Act protects employees — even most non-union employees — from the repercussions of discussing their working conditions with one another. That includes discussions off-the-clock on social media. However, there are limits. Indeed, back in July, I had a post about a bunch of skycaps who were fired for criticizing French soccer players as poor tippers. In that case, the General Counsel for the National Labor Relations Board argued that the skycaps engaged in concerted activity.  Except, an Administrative Law Judge concluded that offhand gripes about customers isn’t the same as complaining to an employer about wages, for example. The latter is protected; the former is not.

So, good on the restaurant for trying the make the best of a bad situation. From TMZ:

Long story short … we’re told the restaurant policy is “the customer is always right” and tipping is a reflection of the service — not mandatory.

“We were in the wrong,” [the Restaurant Owner] says.

He also has a message for Williams — “I want to offer anything I can do. I’ll be sure to apologize in person next time he visits and pick up his next meal.”