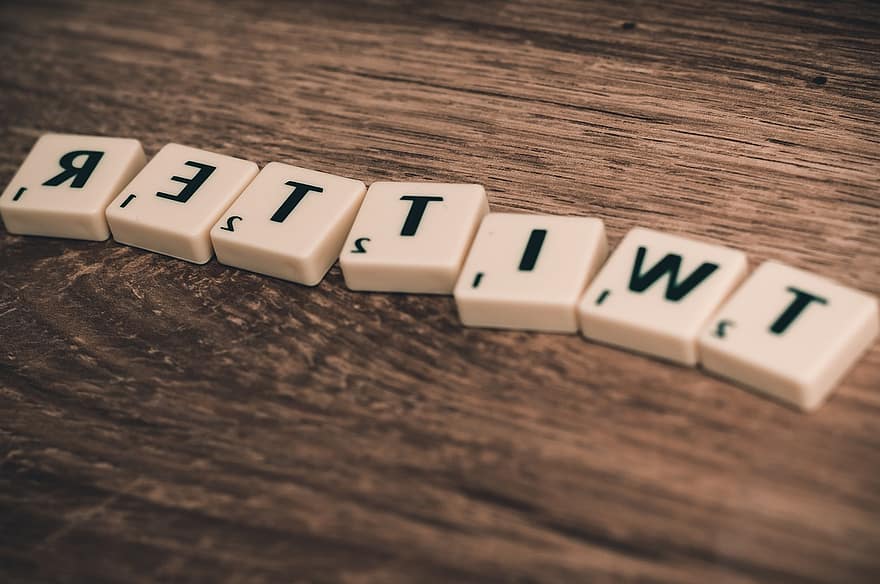 As an employment lawyer and blogger, I’ve seen and heard a lot. But, I’m having a tough time wrapping my head around this one.

How could this even happen?

Yesterday, a college sued its former baseball coach in federal court. The reason the case is in federal court is that the plaintiff claims that the defendant, whom it fired in June, engaged in federal trademark infringement. You can view a copy of the lawsuit here.

So, why is an employment blog addressing a trademark infringement action? Check this out.

According to the plaintiff, after it terminated the defendant’s employment, he “took sole possession and control” of the team’s twitter account by changing the login information. Then, for several weeks, the defendant maintained control over the account.

The plaintiff claims that the defendant used the Twitter account to disparage the school and misrepresent its positions to current students, prospective students, including prospective athletes, alumni, donors, and the rest of the public.

(Unfortunately, the plaintiff didn’t attach any of the tweets to the complaint.)

Why am I having a tough time wrapping my head around this? I’ll tell you why.

Here’s the deal. When an employee that has access to your social media gets fired, you change the social media passwords before (or at worst, at the same time as) you terminate employment. Social media aside, I’ve got an entire checklist of items when terminating employment.

Do you want a copy of my termination checklist? Email me, and I’ll hook you up.