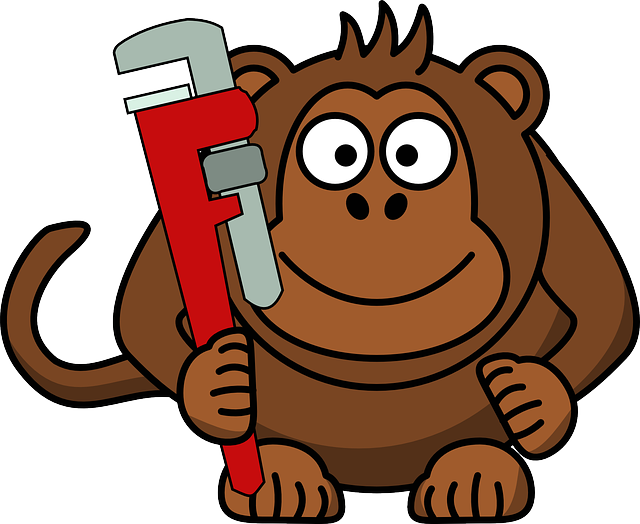 Remember yesterday, when I told you that the House had passed a bipartisan bill that would allow businesses to voluntarily provide Families First Coronavirus Response Act (FFCRA) leave in Q1 of 2021? And then the Senate approved the same measure by a 92-8 vote.

And all that was left was for President Trump to sign this monster 5,593-page bill into law.

Last night, President Trump described the pending bill as “a disgrace,” a “COVID relief bill” that “has almost nothing to do with COVID.” President Trump further criticized the legislation as favoring foreign countries, lobbyists, and special interests over small businesses and individuals and couples whom President Trump lamented would not receive enough in stimulus checks from the Treasury.

Specifically, President Trump asked Congress to amend the bill to increase the stimulus payments to individuals from $600 to $2,000 and for couples from $1,200 to $4,000. He also asked Congress to remove the wasteful items; otherwise, the next administration would have to deal with the bill.

Speaker Pelosi is on board with the larger stimulus checks. So, new legislation is one option if President Trump vetoes the current bill. The other option is to try to override the veto and ram through the existing bill. Based on the vote results in each body of Congress approving the measure, there should be enough support to override.

Or, he may do nothing. If the president has not signed the bill after 10 days, it becomes law without his signature. However, if Congress adjourns during the 10-day period, the bill does not become law.

(At least that’s what the internet tells me because I missed a lot of ConLaw due to, err, extra studying. And the internet is generally right, I’m told.)

What should your business do?

My best guess is that some legislation with the same FFCRA language will eventually become law. When? Sooner rather than later. Therefore, if you plan on providing FFCRA leave in Q1 2021, starting preparing now.

(Also read, Jon Hyman’s post. He raises a good issue about paid FMLA that the Department of Labor will need to address post-haste).