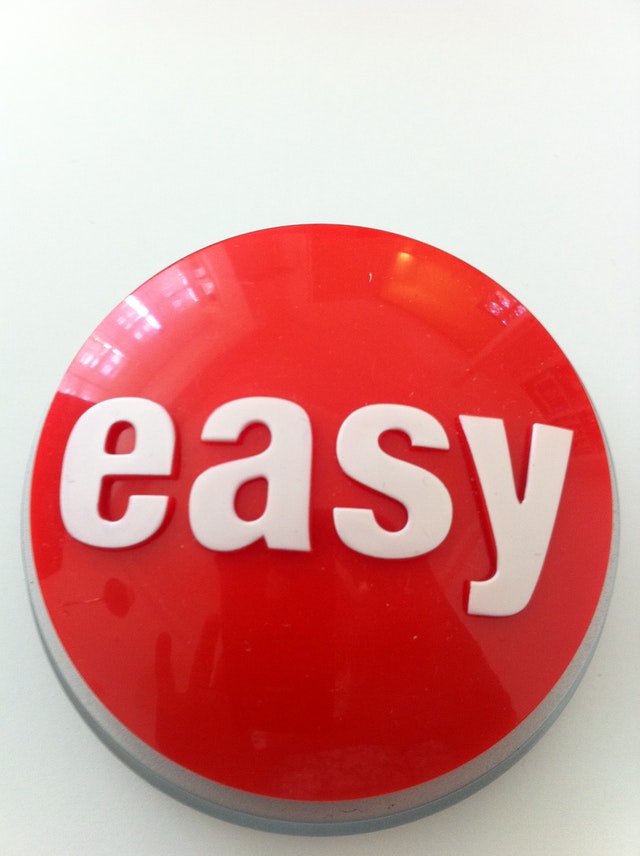 Photo by Sabine Gausemeier from Pexels

How easy is it? Easier than Sunday morning, which is easier than beating the New York Mets on Sunday afternoon.

Fired after a DUI.

I’m going to tell you about this case where an African-American man with alcoholism, sued his former employer for firing him because of his race and disability.

The plaintiff claimed that the employer’s explanation was a pretext for race discrimination and because it regarded him as an alcoholic.

No lawyer? No problem.

Initially, the plaintiff sued without a lawyer. He eventually got one, but that lawyer withdrew. So did the next three lawyers too. Nonetheless, the plaintiff soldiered on. He filed several “sprawling amended complaints, each over 70 pages.” The trial court dismissed two of them as too long. The plaintiff withdrew the third.

Finally, the trial court had enough and dismissed the case with prejudice. So, the plaintiff appealed to the Seventh Circuit Court of Appeals.

[Plaintiff’s] complaint states a claim of race discrimination. A plaintiff alleging race discrimination need not allege each evidentiary element of a legal theory to survive a motion to dismiss. Rather, [he] needed only to allege—as he did here—that the [employer] fired him because of his race. `I was turned down for a job because of my race’ is all a complaint has to say.

“I was turned down for a job because of my race” is all a complaint has to say.

Now, how about the disability discrimination claim? Remember, the plaintiff admitted that he got a DUI and license suspension and told his employer about it:

[Plaintiff] has pleaded disability and retaliation claims under the ADA….[W]e read [his] complaint as alleging that the [employer] regarded him…as an alcoholic because of his suspended license for driving under the influence of alcohol, and then concluded from his suspension that his alcoholism impaired his ability to work at any job that involves safely moving items across a facility.

Of course, the plaintiff will eventually have to prove these allegations. But, according to a federal appellate court, that’s how easy it is to litigate these claims of discrimination.

So, what’s an employer to do?

But, here are some ways employers can mitigate the risk.