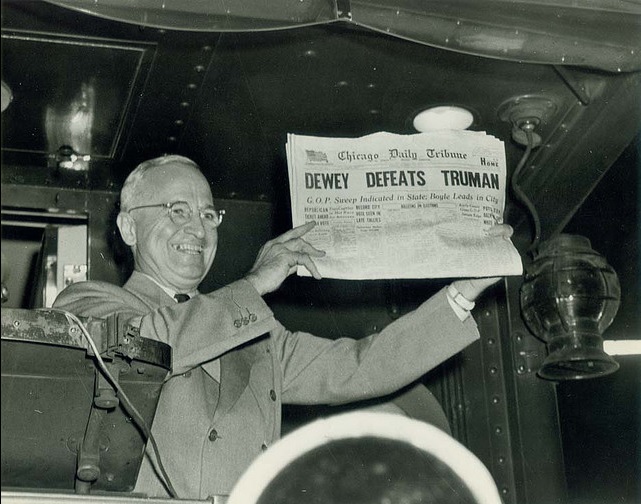 Courts have blessed written agreements between employer and employee to submit federal discrimination claims to arbitration. Here is an example.

But, there’s legal and then there’s doing right. After the jump, how one employer got it wrong. Very wrong. Plus, what you can do to make sure that your business does not make the same mistake…

In Domin v. River Oaks Imports, Inc. the plaintiff worked for the defendant-employer for just under a year. Shortly after he began his employment, the plaintiff received an Employee Handbook and signed an acknowledgment, which contained the following arbitration clause:

I understand and voluntarily agree that any disputes regarding the terms of this pay plan or my employment or termination from employment (including claims of discrimination and/or harassment) will be resolved exclusively in accordance with binding arbitration governed by the Federal Arbitration Act. . . . I further understand and voluntarily agree that this alternative dispute resolution program shall also cover claims of discrimination or harassment under Title VII of the Civil Rights Act of 1964, as amended. Although I understand that signing this arbitration agreement is not required as a condition of my employment, I desire to take advantage of the benefits of arbitration and understand that I give up the right to trial by jury and instead will have my claims resolved by a retired court Judge.

After the plaintiff left his job, he asserted federal-discrimination claims against the defendant in federal court, and the defendant moved to stay the case pending arbitration.

Is the arbitration agreement enforceable? I’ll give you a hint, no.

Generally, employment can be consideration for an employee’s agreement to arbitrate. However, in this particular case, the arbitration that the plaintiff signed stated that “this arbitration agreement is not required as a condition of my employment.”

Plus, the subject agreement did not bind the employer in the same way it did the employee. Notice all of the “I understand” and “I give up the right” and “my claims”. The court could not read that language to bind both the employee and the employee.

Based on the lack of consideration and the do, re, me, me, me, me, me, the court held that the agreement to arbitrate was unenforceable and allowed the plaintiff to pursue his federal discrimination claims in court.