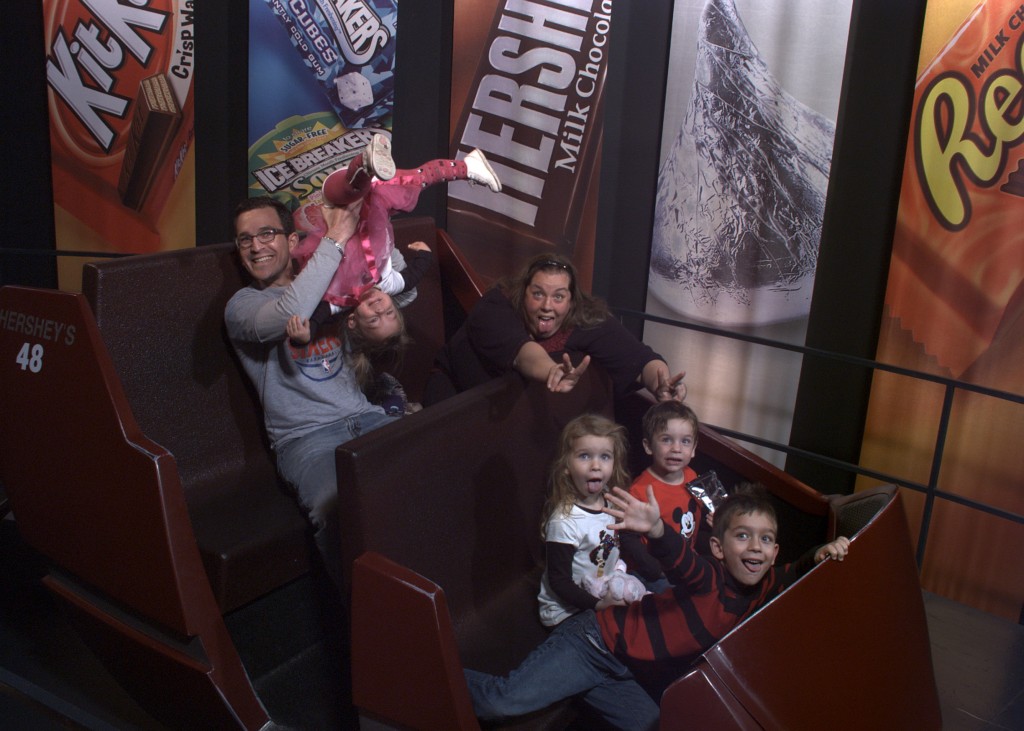 Over the weekend, after the Hershey’s Chocolate World shenanigans, I read a Fifth Circuit FMLA retaliation opinion that, unfortunately, read like so many prior employment legal skirmishes.

Inconsistent treatment is an easy way for a judge (or jury) to conclude that whatever legitimate business reason you may have for taking action against an employee is really a pretext for discrimination.

How can employers avoid inconsistent treatment and related claims of discrimination?

I recommend that you check out this post from my friend, Jonathan Segal. Here’s his advice:

The beginning of a New Year is a great time to minimize the risk of bad precedent.

Prepare a document now stating that, regardless of what may have been the practice in the past, effective January 1, 2016, you will do X consistently.  You may even want to communicate something to that effect to the workforce (but without directly stating that there may have been prior inconsistencies).

Even if you practice what you preach going forward, as Jonathan notes, this document will not necessarily be your smoking gun. But, it will help frame a solid defense as to why you took action against the plaintiff in 2016, when, previously, you may have been more lenient with others in the past.