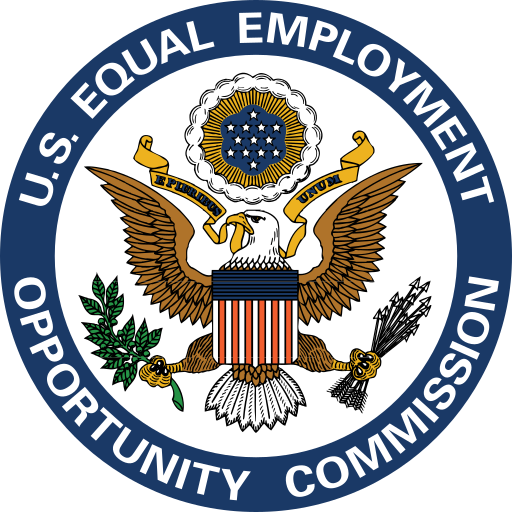 There will come a time that one of your current or former employees will file a Charge of Discrimination with the U.S. Equal Employment Opportunity Commission against your company.

So, you just received an EEOC Charge.

When your business receives that EEOC Charge, it often comes with a an EEOC directive that you respond to the Charge with a Position Statement. The EEOC may also require that you produce documents or other information relating to the EEOC Charge.

What not to do if an EEOC subpoena follows.

I recently read a federal court opinion involving an employer that checked all the boxes:

But, there was a box it missed. A really important one.

The court cited a federal regulation that requires a party served with an EEOC subpoena to respond within five days with a petition. However, rather than petition the EEOC, the employer “only submitted a non-conforming, undated document entitled ‘Notice of Motion to Quash Subpoena,'” which the EEOC received after the five-day deadline. To boot, the employer failed to explain why it did not comply with the federal regulation governing the form and timing. Thus, for that reason alone, the Court required the employer to comply with the subpoena.

Actually, the court concluded that the employer’s substantive objections to the subpoena were baseless too. But, the procedural defects alone did the employer in.

What should you do when you receive an EEOC Charge or subpoena?

Here’s the thing. Not only did the company lose. The case I referenced in today’s post dates back to an EEOC Charge filed in 2013. The case wound its way up and down the federal court system until the court decided the subpoena issue last week. How much do you think that the employer paid its lawyers to litigate this subpoena matter, only to have to produce the documents eventually anyway?