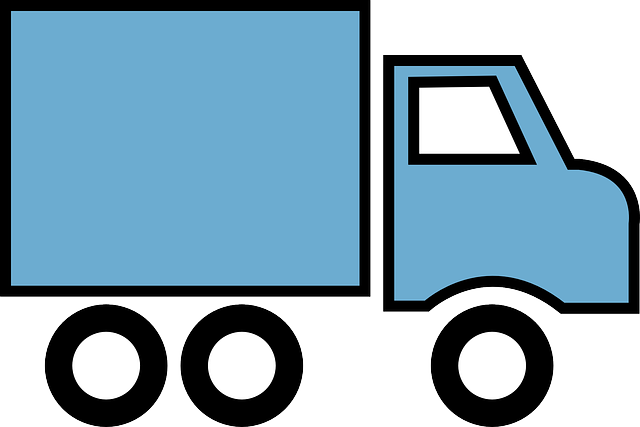 For the last year and change, Jon Hyman, who blogs at the excellent Ohio Employer Law Blog, has run a series of posts identifying employers accused of egregious workplace violations.

Stuff so bad that it would have your employment practices liability insurance carrier hyperventilating into a 50-gallon trash bag.

For example, “THE WORST EMPLOYER OF 2017,” according to Jon and his readers was “The Cancerous Boss.”

The Cancerous Boss — An employee was diagnosed with kidney cancer and required immediate surgery to remove the tumor. His employer denied the request for a 10-day leave of absence,while telling him she doesn’t “need people with cancer working in her office … this is America and in America you have to work even if you’re sick.” She finished by informing him that “with your illness, people die and I cannot keep you as a worker not knowing what is going to happen to you.”

Now, I’m not sure that I can top Mr. Sensititvity with what I’m about to describe below. But, then again, I may be comparing a doody sandwich to a booger pie, said the 42-year-old lawyer.

Either way, I humbly submit for Jon’s consideration the employer identified in a recent press release from the EEOC. Check out these abhorrent allegations:

In its suit, the EEOC charges that a supervisor at [the company] frequently made comments such as “white power,” “if you’re not white, you’re not right” and used the N-word to refer to [an African-American employee]. The supervisor also told [the employee] to get out of a room because they were having a Klan meeting. At one point, a troll doll was painted black, a Post-it was affixed to the troll doll, which read [the employee’s name] and the doll was hung in the middle of the facility. The EEOC says that despite [the employee’s] complaint about the troll doll, the company failed to take adequate action.* This misconduct created an unlawfully hostile work environment for [the employee], forcing him to resign to escape further mistreatment.

*I pulled the complaint from the federal docket. Allegedly, the company’s owner directed the employee to take down the troll doll himself.

In sum, we’ve got allegations of racial slurs, threatening symbols, a damn KKK meeting, and tone-deaf owner! Then again, these are just allegations. There are two sides to every story. Although, I’d love hear the company’s. Just give me a heads up so I can pop my popcorn first.

What do you think, Jon? Do we have a solid nominee, or what?