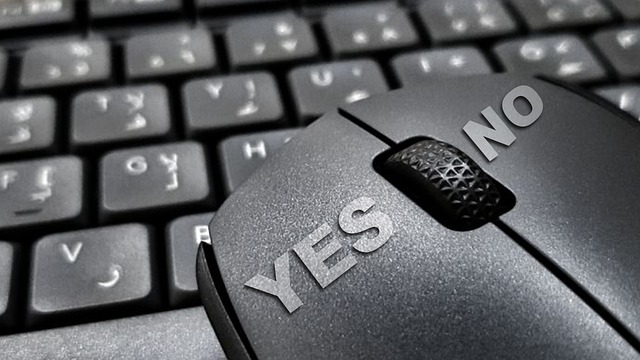 Image by Mr Salih from Pixabay

Yesterday’s post about employees wearing Black Lives Matter apparel at work was a bit of a lightning rod.

While all of the comments I received were respectful — thank you! — some questioned whether allowing employees to wear BLM face masks, pins, and insignia to work would open the door to others showing support for “White Lives Matter.”

Well, sure enough, between yesterday’s blog post and this one, that’s what we got.

This week, the Premier League returned after a multi-month absence with a full state of soccer (football) games (fixtures). As part of its return and in recognition of BLM, every player replaced the name on the back of his jersey (kit) with “Black Lives Matter.” Additionally, before the start of each match, all players on the field (pitch) took a knee.

It was a powerful message.

But, yesterday, it got ugly.

During the final Premier League match of the week between Manchester City and Burnley, a plane flew over Manchester City’s stadium, pulling a banner that read “White Lives Matter Burnley.”

The post-match reaction was swift. Burnley, its manager, and its players condemned the banner.

And this brings me to answer the question posed in the title of this post: If you permit Black Lives Matter apparel at work, does that mean White Lives Matter is ok too?

As a matter of federal labor law, if you allow BLM apparel as an expression of working conditions, you may have to permit White Lives Matter clothing too. For more on that, check out yesterday’s post.

But, as a matter of employment law, culture, diversity, inclusion, morale, you name it, you don’t have to welcome White Lives Matter.

Take a page out of the Burnley playbook: Communicate quickly, apologize, condemn the act, and reaffirm your values.

Here is what the team (club) said:

We wish to make it clear that those responsible are not welcome at Turf Moor.

This, in no way, represents what Burnley Football Club stands for and we will work fully with the authorities to identify those responsible and issue lifetime bans.

The club has a proud record of working with all genders, religions and faiths through its award-winning Community scheme, and stands against racism of any kind.

We are fully behind the Premier League’s Black Lives Matter initiative and, in line with all other Premier League games undertaken since Project Restart, our players and football staff willingly took the knee at kick-off at Manchester City.

We apologise unreservedly to the Premier League, to Manchester City and to all those helping to promote Black Lives Matter.