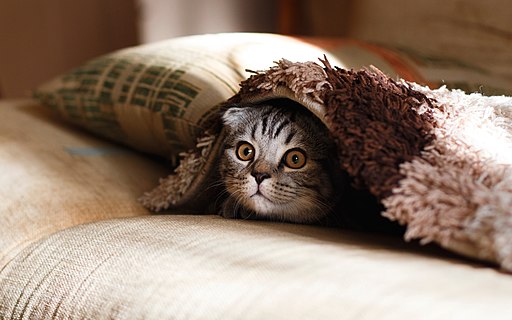 But, seriously, it does depend. Heck, I’d tell you the same thing if you were my client. And I’m not even billing you for it.

Consider this recent FMLA decision from the Eighth Circuit Court of Appeals. The timeline is a bit kooky. So, work with me.

Eventually, the plaintiff sued in federal court alleging violations of the Family and Medical Leave Act, among other things. The district court dismissed the plaintiff’s FMLA claims as time-barred. But, the appellate court disagreed.

You see, the Family and Medical Leave Act has a two-year statute of limitations for ordinary violations. But, in situations where the FMLA violation is “willful,” a plaintiff has three years in which to sue.

Willful, eh? Is that like telling someone, “We’re firing you because you took FMLA leave?”

Yes, that would be willful. But, the bar isn’t quite that high. A violation is willful if “the employer either knew or showed reckless disregard” for whether it violated the FMLA.

For example, in the Eighth Circuit case, the appellate court concluded that the lower court was too quick to dismiss a complaint that included allegations that the defendant did not make good faith efforts to establish and enforce policies to address and prevent illegal discrimination against its employees. The plaintiff also alleged that the defendant “failed to properly train or otherwise inform its supervisors and employees concerning their duties and obligations under the laws, including the FMLA.” If true, those allegations could support a willful FMLA violation.

Beyond having FMLA policies and enforcing them, maintaining good documentation, and training supervisors on their FMLA obligations, one of the easiest ways to avoid willful FMLA violations — and ordinary FMLA violations — is to consult outside employment counsel.

And while I’d be flattered if one of you testified, “I relied upon this snarky blog called The Employer Handbook,” I suggest that you actually pay a lawyer for FMLA advice.