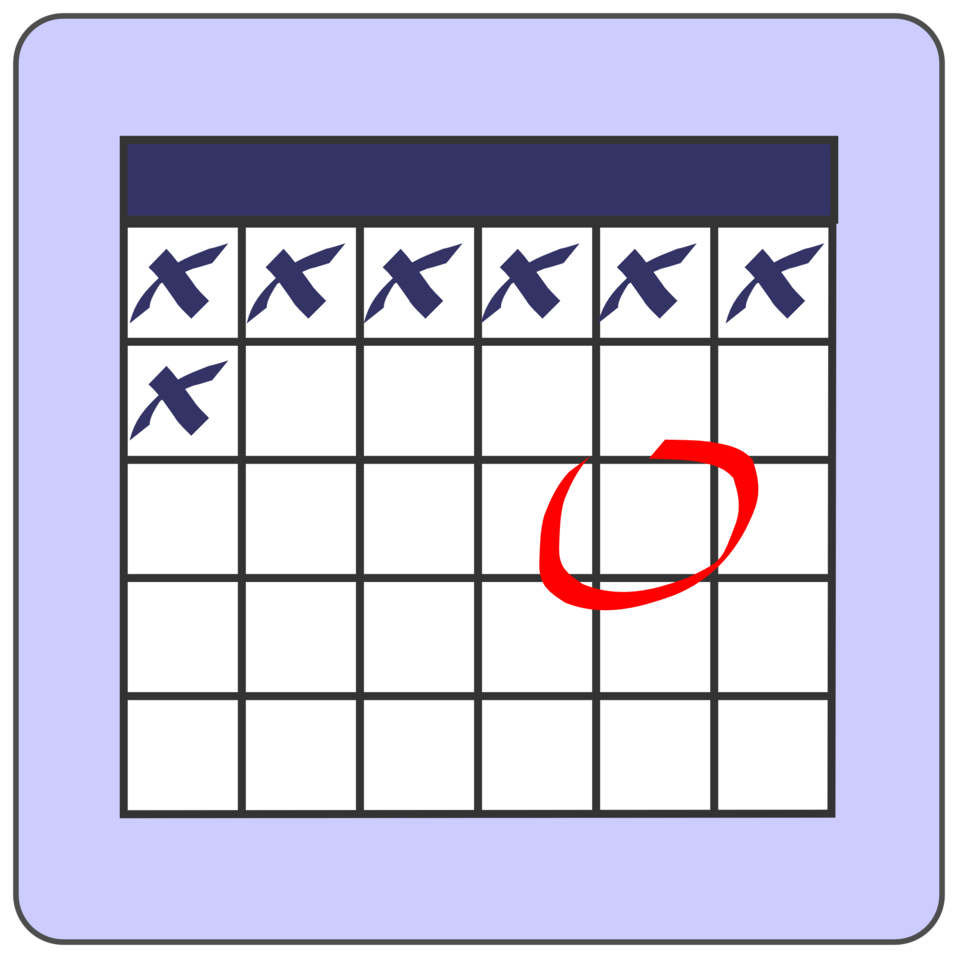 Here’s how it works for non-federal-sector employees:

There are a few exceptions, of course.

For example, in harassment cases, an employee can file a charge of discrimination within 180 (or 300 days) of the last incident of harassment and still capture all of the earlier harassment too.

If your employee has an Equal Pay Act claim, s/he does not have to file with the EEOC. That employee can go straight to court. The deadline for filing a charge or lawsuit under the EPA is two years (three years for willful discrimination) from the day the employee receives what s/he claims is the last discriminatory paycheck.

What happens if an employee blows the deadline?

Then the employee cannot pursue the underlying federal anti-discrimination claims, just like the plaintiff in this recent case. He missed the 180-day deadline to file race discrimination claims against his employer with the EEOC. Subsequently, a federal judge in New Jersey dismissed his claims and the Third Circuit affirmed.

But, Eric, aren’t there some states in which an employee can go right to court on state-law discrimination claims?

Yep. New Jersey, where I practice, is one of them. In the Garden State, an employee can forgo filing an administrative charge of discrimination with the NJ Division on Civil Rights and go right to court.

How about wage and hour, FMLA, and other claims under laws that the EEOC does not enforce?

Generally, your employees can go right to court. Claims under the Family and Medical Leave Act and Fair Labor Standards Act, for example, have no administrative exhaustion requirements.

Now, be nice to your employees. Follow the law. And, try not to get sued.