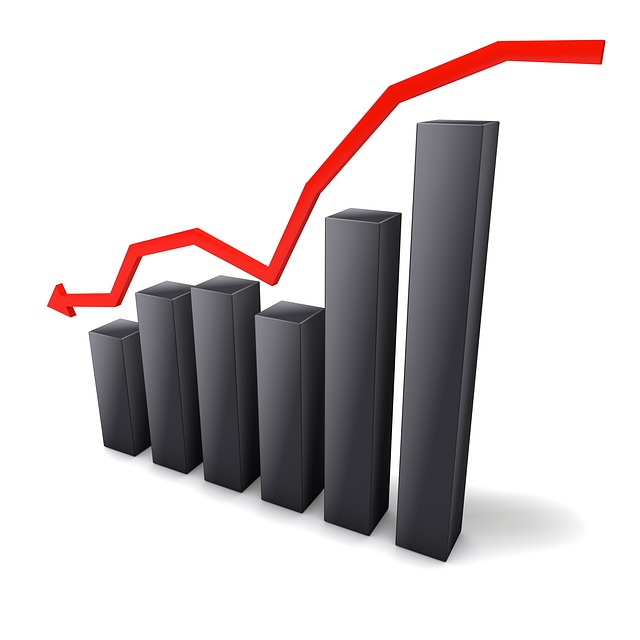 It’s easier than you think. But, you need to speak the right language.

And that language is money.

In 2016, The EEOC Select Task Force on the Study of Harassment in the Workplace concluded that there is a compelling business case for stopping and preventing harassment. The report cited several supporting reasons, among them, reputational harm and legal costs.

With social media, news of harassment at your company can not only spread at hyper-speed across social networks but also be amplified with the criticism of thousands or even millions of users.

The inevitable lawsuit will be expensive to defend and pay out if you lose. But, if you’re thinking about the legal spend in terms of tradition single-plaintiff action, you’re not thinking big enough.

Last year, several law firms found themselves defending gender-discrimination class-action claims. And I’m not talking about representing the defendants. No, the law firms were the defendants.

And, last week, Google parent company Alphabet Inc. was sued in a shareholder derivative action. Here’s more about the lawsuit from Law.com (here):

The lawsuits, both filed in San Mateo Superior Court in California, accuse Alphabet board members of breaching their fiduciary duty by covering up a lengthy pattern of gender discrimination and sexual harassment perpetrated by Google executives. Such activity, the derivative suits allege, had adverse impact on company profits and ability to hire and retain top talent and also exposed it to lawsuits and regulatory action.

I understand that it’s much easier to calculate the cost of harassment training than the risks to which the company is exposed from not taking proactive, prophylactic steps. But, I can’t imagine how a business could be so consciously risk-aggressive in the age of the #MeToo movement. While it may be difficult to quantify the overall impact that unchecked workplace harassment can have on the company, bad publicity, a lawsuit, a mega-lawsuit, or some combination, will crush the bottom line much harder than the relatively small spend on training.

So, if you’re having difficulty convincing management to see it your way on training, try putting it in terms that they can more easily see and understand.

Make it about the money.