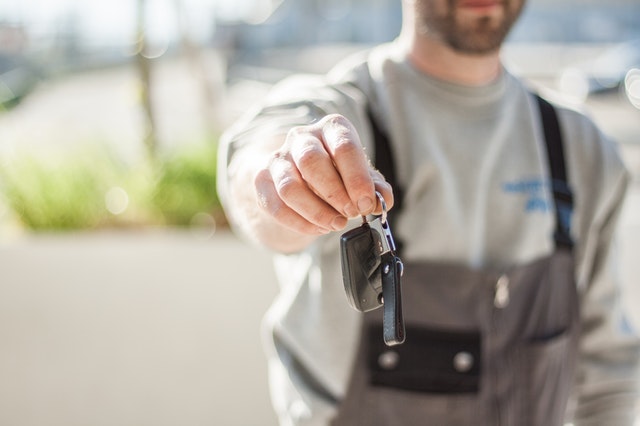 You know what? Strike that. Milk was a bad choice.

When a car dealership allegedly rehired the guy who supposedly drugged and assaulted a female co-worker — now the plaintiff in this action — it bought itself a viable hostile work environment claim.

They did what now?

According to the plaintiff, after her horrific experience with her co-worker, the company allowed him to resign. Except, about a year later, the company told the plaintiff that it intended to hire back the co-worker. Naturally, the plaintiff complained and said to the employer that re-hiring the person who allegedly drugged and sexually assaulted her would upset the plaintiff and adversely affect her mental health.

The plaintiff alleges that, in response, the company gave her four options:

According to the plaintiff, these options were not viable. Instead, she used her vacation time and took a week off work to think about her choices. When she returned, it was to a new work schedule in a different position. Additionally, the company allegedly told her to “put your game face on” and “fake it” for the sales team, and that she should “control her emotions,” despite being forced to work with the person who sexually assaulted her.

That sounds pretty darn hostile. But, is it what the law considers a hostile work environment?

Well, it could be because “in some cases, the mere presence of an employee who has engaged in particularly severe or pervasive harassment can create a hostile working environment.” And, under these circumstances, the court concluded that the “plaintiff or any reasonable person, could reasonably feel that [the alleged harasser’s] mere presence in the workplace created an abusive environment.”

The takeaway for employers.

On the one hand, these are just allegations in a complaint. But, if any significant portion of them are correct, I struggle with how the benefit to the company of bringing back this apparent savage could outweigh the toll of not only the inevitable lawsuit but also the overall negative message that this hire sends to the workplace.

With more companies preaching zero tolerance, this is not the way to stand out from the pack.