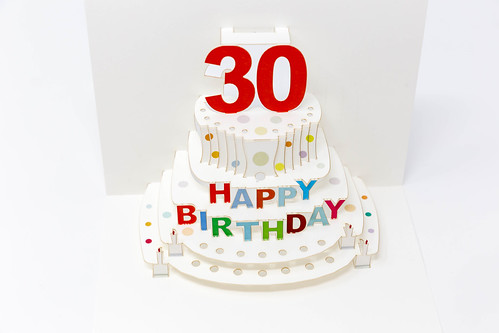 Thirty years ago — technically, thirty years ago yesterday — President George H.W. Bush signed the Americans with Disabilities Act into law to protect the rights of individuals with disabilities.

A brief history of the ADA

On September 25, 2008, President George W. Bush signed the Americans with Disabilities Act Amendments Act of 2008, which clarified that the definition of disability cuts in favor of broad coverage of individuals to the maximum extent permitted by the terms of the ADA. It’s the biggest reason why the focus today is on accommodating individuals with disabilities rather than on the disability itself.

These are just a few of the ADA milestones over the past thirty years. Others have written extensively on the ADA at 30. Among them, I encourage you to read Allen Smith’s piece for SHRM and EEOC Commissioner Janet Dhillon’s message on the 30th anniversary of the ADA. Also, you can watch the actual signing of the ADA.

But what does the future hold?

But, to do so, we must remember more than ever the unique responsibility that employers have to assist employees with disabilities through these unprecedented times.

If you need help, I have a few resources to assist you:

The ADA is not the easiest law with which to comply. So, I also encourage you to talk to a lawyer, an employment lawyer like me, should you need help fulfilling the requirements of the ADA.

Before you go blow out the candles on the cake, ICYMI, here is a link to the recording of Friday’s COVID-19 HR Chat with me and Stephanie Mensing.

By clicking the link, you’ll be transported over to The Employer Handbook YouTube page. While you’re there, consider subscribing to the channel. Plus, please feel free to like and comment on any of the videos. I welcome your feedback.