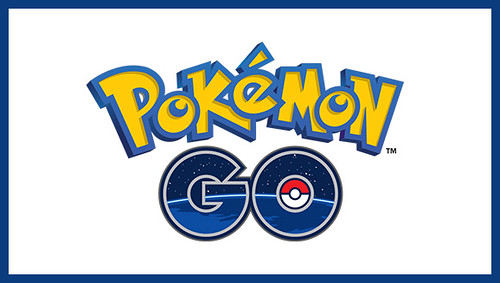 Are playing Pokémon Go  on your smartphone yet? Of course not, you’re a Human Resource Professional, or in-house counsel, or employment lawyer in private practice.

Ok, maybe I might have downloaded the app purely for blog-related research . But, it’s not like I’m going to lose my mind on social media because there aren’t any Rattata in Cherry Hill, NJ. Kinda like this Australian SEO consultant during a business trip to Singapore. With a tip of my hat to Dan Schwartz at the Connecticut Employment Law Blog, here’s the report from Mike Brown at Inverse.com:

Sonny Truyen, who was hired as 99.co’s vice president of digital marketing the week prior, complained on Facebook that “you cant [expletive] catch pokemon in this piece of [expletive] [expletive] country.”

When Facebook user Adelene Kong asked why Truyen described Singapore the way he did, Truyen said “cos its full of stupid like you.” Kong then told Truyen to get out of the country, to which Truyen said “why? so the average iq can fall and you feel adequate?”

From rant to the unemployment line.

Mashable‘s Victoria Ho reports here that a screenshot of the nasty Facebook exchange was posted on a local online message board, after which users eventually connected Mr. Truyen to his employer. Err, former employer. These users then left comments on the company’s Facebook page. And, the company responded by firing Mr. Truyen. According to the Mashable article, Mr. Truyen appears to have deactivated or deleted his Facebook account since the incident.

Whether on or off the clock, it’s still your company’s problem.

Even off the clock, mean, racist rants like this one, can impact your workplace. Although, who knows, maybe Mr. Truyen was hunting for Pokémon in the lunchroom.

In my own practice, I’ve counseled clients on these issues, both proactively and reactively. More often than not, the reaction to employee social media nonsense follows a local media report or posts on a client’s Facebook page from online sleuths who connect the wrongdoer with the employer, just like what happened here with Mr. Truyen.

When the crap hits your doorstep, you can’t just leave it there. Rather, it’s time to clean up. Here’s your mop and bucket:

If you’ve avoid a mess like this so far, good for you. To help keep that record pristine, make sure that your social media policy not only addresses responsible off-the-clock social networking, but that you train your workforce on the policy.