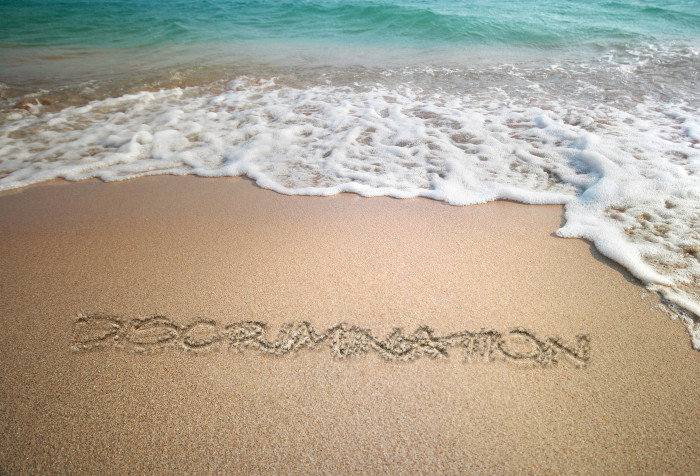 And I want to try “The Perfect Bite” that Binging With Babish cooked up last week on his YouTube channel. Here is what his duck carbonara looked like.

And if you operate a business in NJ, I’ll show you how HR compliance may change…drastically.

One of us will get what we want. Guess which one.

And you know what? I don’t think that it was coincidental. 😉

In a nutshell, here’s how the LAD may change according to the Governor’s announcement:

Let’s break this down.

The first bullet merely codifies case law in New Jersey. No news there.

The third bullet point could salvage a few otherwise untimely claims. However, I suspect that the statute of limitations impacts a small percentage of viable claims under the LAD. In other words, many who miss the two-year deadline to file a lawsuit in state court have decided to forego the claim altogether and, therefore, wouldn’t ‘do a 180’ and decide to file between years two and three.

(The extended deadline to file with DCR could result in more complaints filed with DCR. However, it hardly moves the needle because NJ does not require individuals to exhaust administrative remedies before filing a LAD lawsuit).

Now, that second bullet point. That one has real teeth! 😬

We’re talking not only about employee handbook revisions and mandatory training — ka-ching! (did I say that out loud?) — but also larger employers (50+ employees in or out of state) must report to DCR on a DCR form the type, number, and ultimate resolution of internal discrimination, harassment, and retaliation complaints received.

The DCR report also includes some best practices, such as: