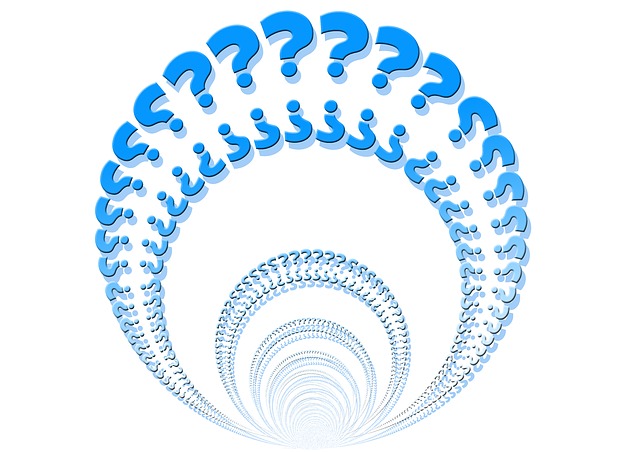 It’s your fault that this post is so short.

Remember, earlier this week when I asked readers for NOLA recommendations for food, drink, and fun? Well, most of you must have assumed that I wanted to drink every dinner at a jazz bar. I’ve never received so many adult beverage recommendations in my life. And while I can’t say that I followed all of your advice, let’s just say that even moderation in New Orleans can take its toll on one’s body.

In case you were wondering, the winners were the Pimm’s Cup at the Carousel Bar at the Hotel Monteleone and the three-piece, dark meat, fried chicken meal (with a side of red beans) at Willie Mae’s Scotch House.

(Right after I finish this bread pudding with a side of beignets and a maple bourbon chaser.)

Now, let’s figure out whether an individual with a disability may have a viable hostile work environment claim based on the disability. Yep, that’s a FACT.

A few weeks ago, the Second Circuit Court of Appeals (here) joined at least four other federal appellate courts in concluding that claims for hostile work environment are actionable under the Americans with Disabilities Act. In that case, the plaintiff suffered from Tourette’s Syndrome and alleged that co-workers mocked his Tourette’s by repeating “hut-hut-hike,” presumably while touching the floor whenever the plaintiff experienced an outburst. The court concluded that the plaintiff had presented enough evidence allow a jury to determine whether the behavior to which co-workers may have subjected him over several months was objectively abusive and whether the employer did enough to try to remedy the situation.

I’ll even throw in a couple of takeaways here: