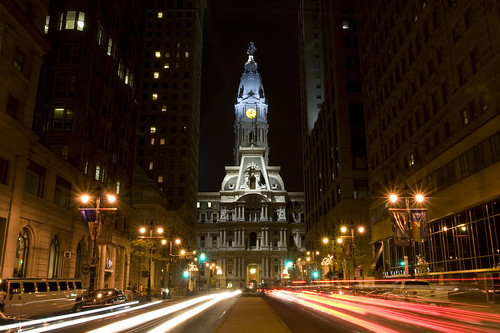 Earlier this year, Philadelphia passed a law banning employers from asking about a job applicant’s salary history. In that blog post, I foreshadowed a possible lawsuit from business groups to block the law, which would otherwise take effect on May 23.

Early Thursday morning, Philly.com’s Tricia L. Nadolny reported here that the Philadelphia Chamber of Commerce planned to sue the City of Philadelphia and the Philadelphia Commission on Human Relations to block the new ordinance, “arguing that it violates businesses’ freedom of speech and will do little to close the gender pay gap.”

You can read the complaint here first. I think. The Chamber also sought this injunction to block the law. Indeed, the Chamber argues that the new law violates First and Fourteenth Amendments and the Due Process and Commerce Clauses of the United States Constitution, as well as Pennsylvania law.

Dammit! Other outlets are reporting that this happened. Here’s the Philadelphia Business Journal’s story with a link to this statement from the Philly Chamber: