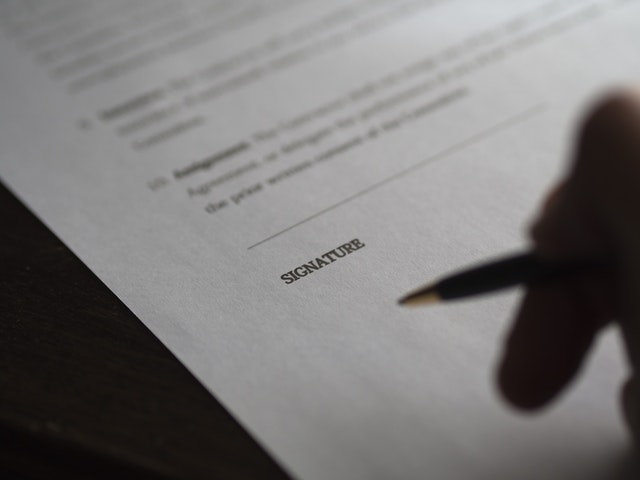 Today, I’m blogging about a company that wrote a settlement check, entered into something called a “Compromise and Release Agreement” (more on that in a bit) to resolve claims from a former employee, and now finds itself defending Family and Medical Leave Act claims.

Well, apparently, a C&R isn’t a release of all claims. #TheMoreYouKnow

I’m going to spare you the boredom of the Third Circuit’s dissection of the C&R. Suffice it say, although claimant “relinquish[ed] any and all rights to seek any[thing]…in connection with the alleged…work injury claim,” that language wasn’t broad or general enough to encompass FMLA claims. Most notably, FMLA claims aren’t work injury claims. They are FMLA claims. Therefore, Mr. Zuber not only received a lump-sum check to settle his workers’ compensation claims, but he will have a chance to pursue his FMLA claims too.

So, if you want an employee to release all claims…

This is one of those situations where some good legal advice helps. And, definitely not from me.