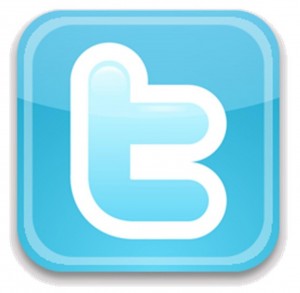 An employee getting fired for caustic social-media posts is so 2011. Having an application for unemployment-compensation benefits denied because of Twitter stupidity — that’s the new black.

Details of a recent Commonwealth of Pennsylvania decision — don’t tread on me, Idaho — after the jump…

Stephen Burns was fired from his job after his employer learned that Burns had repeatedly tweeted that his work environment was “toxic,” his co-workers were “morons,” and his administrative assistant was “dysfunctional,” “psychotic,” and “schizophrenic.”

To set the stage, the employer had a number of policies in place that prohibited harassment and disparagement of co-workers. After one of Burns’s co-workers alerted the employer to the Twitter comments, Burns was confronted, at which time he admitted that he was the author of the tweets. At his unemployment compensation hearing, Burns further admitted that he was aware of the employer’s respect-in-the-workplace policies. Initially, a referee granted unemployment compensation benefits. However, on appeal Pennsylvania Unemployment Compensation Board of Review reversed and denied benefits to Burns.

For the reasons set forth above; namely, the violation of a reasonable work rule, the Commonwealth Court affirmed and denied benefits. (Opinion here).

One thing worth noting here is no mention of a social media policy in the Commonwealth Court’s opinion. Yet, the employer still prevailed based on the breadth of its other work rules. Does this tend to undercut the importance of social media policies? Heck no. If anything, it reinforces that, a more specific social media policy (and training) may have prevented this behavior altogether by alerting employees to the consequences of misbehaving online.

Then again, raise your hand if you think a social media policy would have changed anything here.