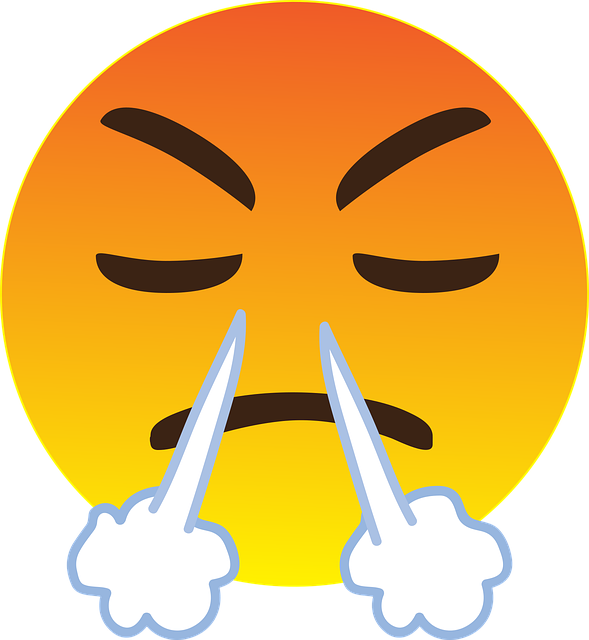 Let’s say that you have an employee prone to angry outbursts. Sound familiar?

But, what if those outbursts were a symptom of something like bipolar disorder? And let’s say that the employee can control his anger if he takes medicine and short breaks.

The Americans with Disabilities Act requires employers to accommodate an employee’s disability where doing so will enable him to perform the essential functions of the job. If our employee in question works in a call center, where an essential function of his job is to communicate respectfully with others, does it sound reasonable to you to allow him to take his medicine and have short breaks to avoid angry outbursts?

If you’re on the fence about this one, what if I told you that a previous supervisor granted the employee’s requests to take these breaks, but a later supervisor didn’t (which resulted in the employee making some rude comments during a customer service call)?

I think that you and I are on the same wavelength here. But, in a case with these facts, the trial court nonetheless granted the employer’s motion for summary judgment and dismissed the employee’s ADA claims.

On appeal, however, the Eleventh Circuit Court of Appeals set things right:

Plaintiff has established that his request to take short breaks was a reasonable one. The record evidences that Plaintiff could control his anger in part by taking short breaks, which would thus enable him to perform an essential function of his job…[His prior supervisor] had allowed Plaintiff to take short breaks with positive results. [His current supervisor] also testified that he generally permits his customer-service employees to take breaks when they get frustrated.

For these reasons, the Eleventh Circuit breathed new life into the plaintiff’s ADA claims, which are back on track for trial.

When one manager leaves and another comes in, there should be continuity or at least a meaningful discussion about existing accommodations for direct reports.

Similarly, if the new manager wants to adjust job duties and responsibilities for direct reports, the company may need to have a new interactive dialogue with any employee with a disability to ensure that s/he can continue to perform the essential functions of the job with or without a reasonable accommodation.