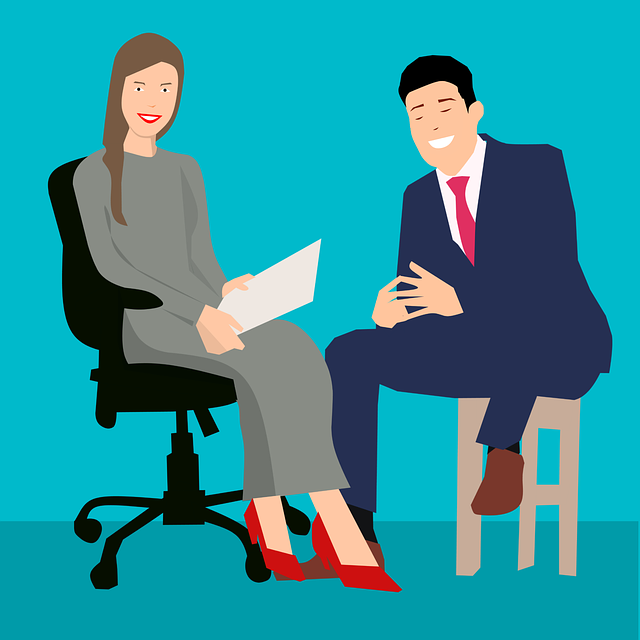 Ok, enough with New Jersey for this week.

Today, I blog on a lighter note. It’s Career Builder’s list of “The Most Unusual Things People Have Done in Job Interviews.”

When you’re interviewing a job candidate, how long does it take you to figure out whether that person is a good fit for the position? Is it before or after they hand you an envelope full of cash?

Am I alone in that scenario? Your collective shock leads me to believe that I am.

Well, a CareerBuilder survey indicates that “around half of employers (49 percent) know within the first five minutes of an interview if a candidate is a good or bad fit for a position, and only 8 percent make up their mind within a half hour or longer.”

The survey goes on to list 12 of the darndest things that some of the Stranger Things sitting across the table from you have done to, err, stand out from the crowd:

Ok, some of these are pretty strange. Candidly, I’m not sure which would one have me calling the cops first: the drugs or the pumpkins.

Either way, I’ll be you’ve got some doozies that blow this list away.

Hit me up and let know. Maybe, I’ll publish some next week, hiding the names to protect the innocent.

Have a great weekend.