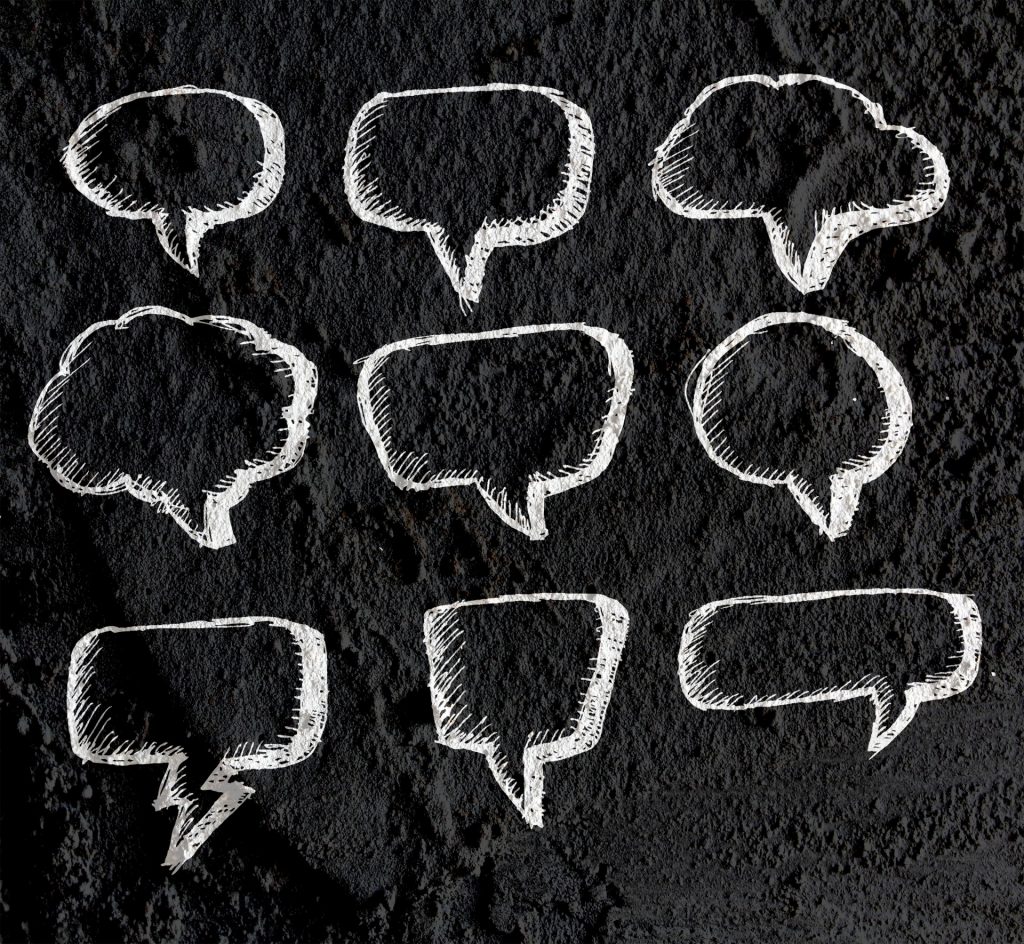 I’ve said many times before on this blog that employees always have the right to freedom of speech — even on social media. But, words have consequences. And no law guarantees the right to continued employment.

But, there are limited exceptions to that rule. I’ll address one of them with you today.

Tamir Rice, a 12-year old African-American boy, died on November 22, 2014, from a gunshot wound from a police officer. Rice was carrying a replica toy gun, and the officer shot him almost immediately after arriving on the scene. Shortly after the shooting, a public sector employee allegedly made incendiary comments on his private Facebook page regarding Tamir Rice’s death. Here is what he supposedly posted on Facebook:

Let me be the first on record to have the balls to say Tamir Rice should have been shot and I am glad he is dead. I wish I was in the park that day as he terrorized innocent patrons by pointing a gun at them walking around acting bad. I am upset I did not get the chance to kill the criminal f****r.

I imagine that most of you would not be keen on employing someone who bragged on social media about wanting to shoot a 12-year-old. The public sector employer in the case I’m discussing today had the same reaction and fired the person we’ll now refer to as “Plaintiff.” So Plaintiff sued, alleging that his former employer had terminated him in retaliation for exercising his First Amendment free speech rights.

A matter of public concern?

In an opinion issued yesterday, the Sixth Circuit Court of Appeals focused on the first prong of this two-part test. And even though the employee’s Facebook post about Tamir Rice was entirely distasteful, it did satisfy the criteria of being a matter of public concern:

Intermixed with profanity and racially insensitive language was an expression of pleasure at Rice’s death. The poster even lamented the fact that he was not the one to kill Rice. True, these details, which reflect (per the district court) “the author’s desire to kill a twelve-year-old boy,” as well as the author’s “joy that [Rice] is already dead,” might not strike one as matters of public concern. Yet these disturbing first-person sentiments do not, as a matter of law, alter the broader subject of the speech or transform it into a “personal grievance.” The First Amendment is not so fragile that its guarantees rise or fall with the pronouns a speaker selects. And expressions of opinion, even distasteful ones, do not become matters of personal interest simply because they are phrased in the first person or reflect a personal desire.

Instead of commenting on a personal grievance, the poster remarked on a “subject of general interest and of value and concern to the public.” … Said differently, the posts addressed a “subject” one could envision stepping up to the microphone” to discuss in the traditional public square.

Whether one’s public expression comes from the ink of a quill pen, the stroke of a keyboard, or the tapping of an iPhone, that expression is entitled to First Amendment protection under the same strictures.

Now, does all of this mean that the Plaintiff wins and gets his job back? Heck no! The defendant contends that it fired the Plaintiff only for the portion of the posts expressing regret that the author was not able to kill Rice himself. And, if that turns out to be true, the Plaintiff will lose his case.

And if this were to happen with an employee in your workplace, you don’t have to tolerate “free speech” like this either. That’s true even if the employee posts on Facebook outside of work hours. The exception like the one here rarely swallows the rule that employees are ultimately responsible for the impact that their words — spoken or posted online — have on others.