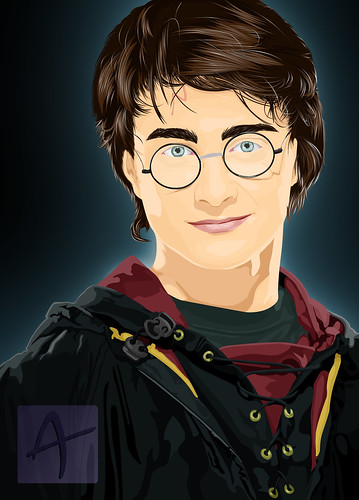 On Friday, the Third Circuit of Appeals issued a precedential Fair Labor Standards Act opinion. The issue was whether the FLSA requires employers to compensate employees for breaks of 20 minutes or less after they log off their computers and are free from any work duties.

I got a few pages into the opinion and, you know what? I don’t think that the Third Circuit was too impressed with the employer’s arguments.

A rose by any other name…

In Secretary United States Depart v. American Future Systems Inc. (opinion here), the employer had a policy of permitting employees two paid 15-minute breaks. Then, it changed the policy by eliminating paid breaks but allowing employees to log off of their computers at any time. However, employees are only paid for the time that they are logged on. The employer dubbed this a “flexible time” or “flex time” policy.

The Third Circuit Court of Appeals had another descriptor: unlawful.

So, does “flexible time” count as work time?

The FLSA governs compensation for “hours worked.” But, it does not define “work.” Now, the FLSA does not require that employers provide any meal or work breaks to employees. But, most do. And, when they do, the Department of Labor takes that position that employees must be paid when they take short work breaks of 20 minutes or less.

Still, the employer argued to the Third Circuit that the “flexible time” policy described above, which allows employees to do whatever they wish and be wherever they want for periods of twenty minutes or less while logged off of their computers, does not constitute “hours worked.” Therefore, the employer does not have to pay for this time.

Except, according to the Third Circuit, that argument “misses the point of the FLSA’s regulatory scheme.” (Ouch!) Just because the employer says the sky is red, doesn’t make it so. Similarly, the court recognized that the “log off” times are clearly “breaks” to which the FLSA applies.

By about page 9 of the opinion, the Third Circuit got downright ornery. It’s one thing to be stingy with the break times. But, when your pay policy forces employees to race back and forth to the bathroom, that may offend the sensibilities of a federal appellate court.

That’s what happened on page 9.

First, the Third Circuit blasted “flexible time” forcing employees into a Hobson’s choice of “such basic necessities as going to the bathroom or getting paid unless the employee can sprint from computer to bathroom, relieve him or herself while there, and then sprint back to his or her computer in less than ninety seconds.”

Then, Harry Potter fans, the Third Circuit really let the employer have it.

Indeed, unless he or she has access to something akin to a Portkey, if an employee is sufficiently athletic to get from workstation to bathroom, relieve himself or herself, wash his or her hands, and return to the workstation in ninety seconds, it is highly unlikely that the employee would be working at Progressive for a minimum wage rather than playing for a professional sports franchise or advertising a brand of athletic footwear. Moreover, given the time restraints imposed by certain biological necessities beyond the employee’s control, we doubt an employee could manage this feat even if he or she had access to a Portkey. See J.K. Rowling, Harry Potter and the Goblet of Fire 70 (Scholastic Inc. 1st ed. 2000) (In the Harry Potter series, Portkeys are “objects that are used to transport wizards from one spot to another . . . .”).