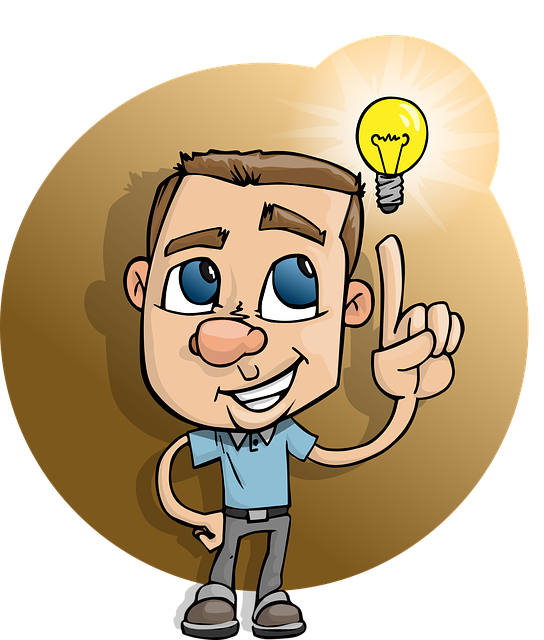 Image by GraphicMama-team from Pixabay

If you got to this page via Google, please don’t call or email me. 😉

Because I’m pretty sure that it doesn’t work like the title of this blog post. But, hey, I’ve been wrong before. Once.

Let’s see if a Michigan restaurant had any luck with it.

In June 2018, the U.S. Equal Employment Opportunity Commission sued a restaurant in Michigan, claiming that it engaged in sex discrimination toward its female employees by subjecting them to sexual harassment and maintaining a hostile work environment.

A little over two years later, the EEOC amended its complaint, alleging that the defendant-restaurant closed in May. However, before closing, the EEOC claims that the restaurant announced on its Facebook page that it would be moving to a new location, continue serving the same menu items, be staffed by the same employees, and accept gift cards from the old restaurant. The EEOC further alleges that the restaurant then changed the name on its Facebook page. According to the EEOC, the old restaurant’s sole owner indeed opened the new restaurant as sole owner.

Based on the foregoing, the EEOC claimed that the new restaurant was liable for the old restaurant’s Title VII violations as its successor. The new restaurant disagreed and asked the court to dispose of the complaint.

In this recent opinion, the federal court sided with the EEOC, explaining that “successor liability” is a doctrine that effectuates the “broad equitable powers” that Congress gave to courts to “eradicate the present and future effects of past discrimination.” Plus, “[f]ailure to hold a successor employer liable for the discriminatory practices of its predecessor could emasculate the relief provisions of Title VII by leaving the discriminatee without a remedy or with an incomplete remedy.” This would remain true even if the successor doesn’t meet Title VII’s 15-employee threshold.

But, the clincher (at least it is in the Sixth Circuit) is the consideration of these nine factors:

So, basically, your widget business may be able to avoid liability for a Title VII violation if it closes the store, fires everyone, sells the equipment, and relocates to Fiji as a traveling barbershop quartet with a tenor and two baritones who don’t know the first thing about selling widgets.

Otherwise, you’re going to be stuck defending those sexual harassment claims, just like the restaurant defendant in the case I wrote about today.