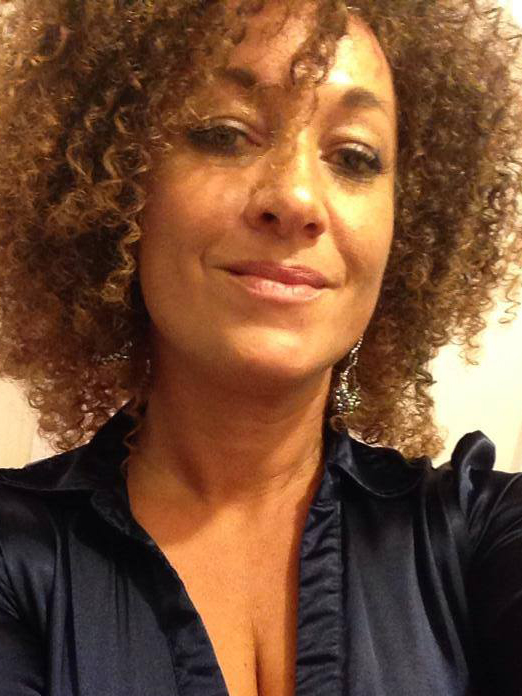 Late last week, Rachel Dolezal, the President of the Spokane Chapter of the NAACP and a leader in the black community, was outed by her parents as being white.

The controversy caught a lot of people by surprise, most notably, the Spokane Chapter. Amidst a flurry of activity over the weekend — just check your Facebook and Twitter feeds — Ms. Dolezal planned to address the issue at a monthly meeting tonight. However, the Spokane Chapter announced on its Facebook page that the meeting would be postponed “to continue discussion with regional and national NAACP leaders.”

Now, what if this discussion consummated in firing Ms. Dolezal? Would that be legal?

Ms. Dolezal cannot be fired because of her race.

To be clear, I’m not suggesting that Ms. Dolezal would (or should) lose her job because of her race. For starters, there are other NAACP Chapter leaders who are white. Additionally, Title VII of the Civil Rights Act of 1964 makes it unlawful to base an employment decision on, among other things, race. No employer can allow an employee’s race to motivate an employment decision. No exceptions.

That includes a bona fide occupational qualification (BFOQ) defense, which presents a narrow exception to the Title VII non-discrimination rules. In certain limited circumstances, Title VII permits employers to make employment decisions on the basis of a sex, age, national origin, and religion, where reasonably necessary to the normal operation of that particular business or enterprise. But race can never be a BFOQ. So, this is not one of them.

Otherwise, the Spokane Chapter can fire Ms. Dolezal for any reason or no reason at all.

Absent a contract for some guaranteed length of employment, private-sector employees are considered at will. At-will employment carries with it no job-length guarantees. Indeed, an employee can lose his/her job (or resign) at any time. That said, most employers don’t decide to terminate employees on a whim.

Indeed, if the controversy surrounding Ms. Dolezal results in her losing her job, the Spokane Chapter seemingly would have cause to support its decision; namely, reports that Ms. Dolezal misrepresented her credentials in an application for a Spokane police ombudsman commission. And, as Ms. Dolezal acknowledges, recent events have affected her credibility.  Lies and omissions, if present here, are generally a bad way to begin and grow an employment relationship.

How this plays out is anyone’s guess. But, if the Spokane Chapter wants to fire Ms. Dolezal, it should have ample opportunity (and legal grounds) to do so.

Rachel Dolezal resigned today. That’s how this played out.