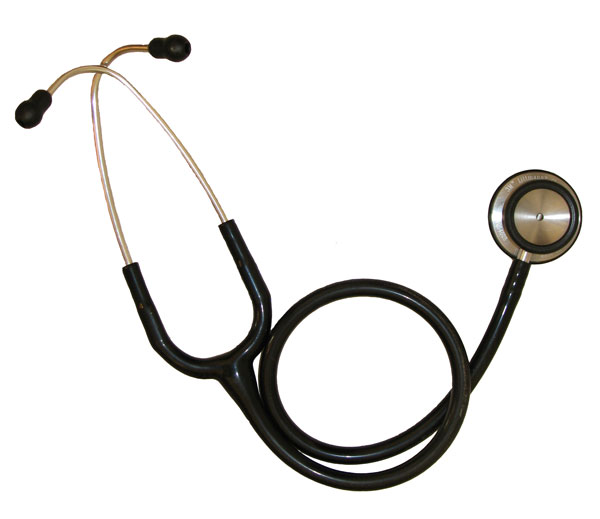 Over the next few days. you may read a bunch of headlines about yesterday’s Eighth Circuit decision in Morris v. BNSF Railway (opinion here), touting the court’s holding that obesity, by itself, is a not a disability under the Americans with Disabilities Act. Specifically, the court concluded that “for obesity, even morbid obesity, to be considered a physical impairment, it must result from an underlying physiological disorder or condition.” The Eighth Circuit’s conclusions aligns with prior decisions from the Sixth Circuit (opinion here) and the Second Circuit (opinion here).

But, that’s not what caught my attention.

Instead, this is the part of the Eighth Circuit opinion that had me like Jesse Pinkman in the Price is Right Showcase Showdown:

Yes, the ADA forbids an employer from discriminating against an individual based on an actual disability. Discrimination based on a perceived disability violates the ADA too. But, the employer must perceive an existing impairment.

So, if you are in the Eighth Circuit, you can conduct medical examinations for all individuals in the same job classification after making a conditional offer of employment — remember pre-offer disability inquiries violate the ADA — and rescind offers made to those whom you believe risk developing a disability in the future (e.g., obese individuals who lack any other physical impairment).