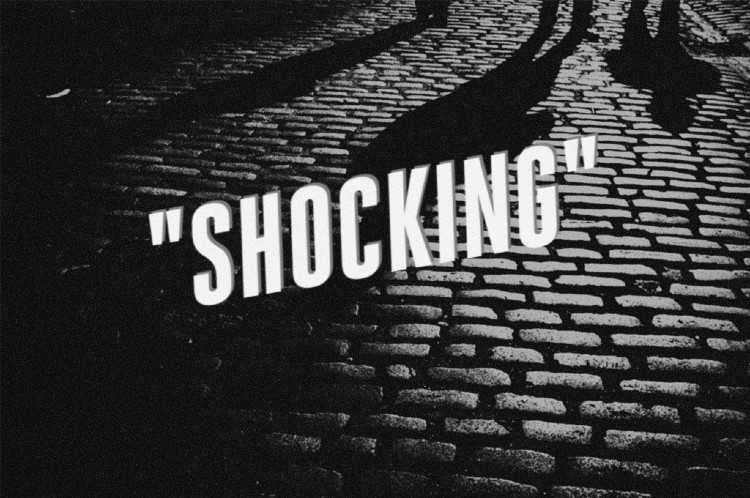 The answer may shock you!

Thank you for the positive feedback on the end of last week’s Minarsky series. Although I like to keep my blog posts to something less wordy the War and Peace, sometimes, I get a little chatty.

But, if you’re keen on seeing more posts featuring another employment lawyer swapping emails with me on an important topic, let me know.

Over the weekend, I read this recent opinion from a federal court in Illinois.

(I also ate red velvet cookie dough at a local shopping mall, lest you think I’m all work and no play.)

It’s a race/age discrimination and retaliation case. But, I’m only going to address the retaliation piece. Specifically, I’m going to focus on the “last chance agreement” that the plaintiff alleges that this employer forced him to sign.

What is a “Last Chance Agreement”?

For those who aren’t familiar with the last chance agreement, or LCA for short, it’s an agreement (duh!) that a company may require an employee to sign as a condition of remaining employed. Employers often use LCAs with employees that: (a) underperform, (b) misbehave, or (c) fail a drug test, to offer one last chance — get it? — to improve. Screw up or don’t sign and it’s a pink slip. Here is an example.

In this particular case, the employer allegedly went one step further. According to the opinion, “[t]he LCA also required Plaintiff to voluntarily dismiss his pending EEO complaints and waive his right to seek relief with the EEOC or a United States district court under federal employment statutes if Defendant disciplined or terminated him pursuant to the LCA.”

I see you over there twisting your proverbial handlebar mustache.

From LCA to retaliation?

But, before you throw away your current form, let’s hear from the Illinois federal court about how requiring an employee to waive future employment claims could contribute to a retaliation claim:

Defendant threatened to fire Plaintiff unless he surrendered all of his rights under Title VII in response to future discriminatory conduct….[A]lthough Title VII’s language does not explicitly prohibit preemptive threats of retaliation, such contract provisions fall within the purview of Title VII’s anti-retaliation provision… [and] threatening to fire an employee based upon possible lawsuits against the employer for any future discriminatory conduct undoubtedly [chill an employee from complaining about discrimination at work.]

Now consider that the LCA at issue did more than just force the plaintiff to waive future claims. That is, it also forced him to dismiss his pending EEO claims.

Filing an EEO claim is a “protected activity.” If a plaintiff engages in protected activity and then suffers a materially-adverse employment action, that retaliation claim has teeth if the plaintiff claim connects the two events.

Here the plaintiff presented evidence on all three elements. He filed EEO claims (protected activity) and was required to waive not only those claims but also any future claims (materially adverse employment action). Plus, there was some question over whether the employer forced the employee to sign the LCA as a pretext to have him drop his EEO claims. That’s enough to get a retaliation claim beyond summary judgment to a jury.

Although this court didn’t address the standalone issue of whether a release of future claims is enforceable, that’s questionable at best. So, while it may look good on paper, in reality, that’s dicey too.

In other words, maybe don’t use an LCA for more than its eponymous purpose.