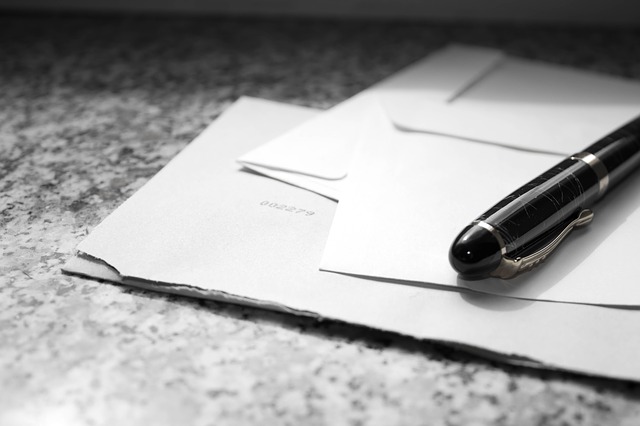 Imagine arriving at work where, waiting for you, is a letter addressed to you from the Sixth Circuit Court of Appeals. You know that inside that large envelope is a copy of the Sixth Circuit’s opinion in the Americans with Disabilities Act case in which you previously filed an appeal on behalf of your client.

And it’s in those seconds before you tear open the envelope that you think maybe, just maybe, the appellate court would reverse the lower court’s ruling in favor of the employer and deliver justice for your client.

Then you start reading the first paragraph of the opinion:

Many Americans exercise. The go-getters work out before the sun rises. Others purge work stress with some evening calisthenics. Only the lucky few have the time and opportunity to exercise during their lunch break. Shannan McDonald was one: her employer provided an on-site gym. But McDonald asked for an extended lunch break to exercise even longer. Before hearing back from her employer, she quit. She later sued her employer under the Americans with Disabilities Act (“ADA”), alleging discrimination for failing to accommodate her disability and that her employer retaliated against her for making the request. McDonald also claims she was constructively discharged….

This isn’t going to end well, is it?

But, first, let me fill in some of the gaps.

The plaintiff worked in a unionized workplace, one in which the employer controlled work schedules. Employees had two lunch options: 30 or 60 minutes. If you chose 30 minutes, as the plaintiff did, you got two separate 15-minute breaks too. However, you weren’t supposed to schedule those breaks adjacent to lunch.

Now, I should also mention that the plaintiff had a disability, one for which exercise helped with the pain.

Even though employees that elected to take the 30-minute lunch weren’t supposed to have their breaks tacked in, the plaintiff asked the employer if she could. At first, the employer said no. However, the employer offered an alternative proposal. That is, the plaintiff could arrive 15 minutes earlier and work out in the morning before her shift started. (This made sense because the plaintiff indicated in a prior email that she came to work 30 minutes early.)

Then, the plaintiff turned around and asserted ADA claims.

That is to say, the plaintiff lost.

Now, pay attention and learn from the plaintiff’s mistakes.

First, she was unable to show that a longer lunch break was necessary to accommodate her disability. The doctor’s note was too vague, and the plaintiff resisted having to come to work earlier as an alternative.

Third, when the plaintiff didn’t get her way, she ultimately quit. In other words, she caused the breakdown in the interactive process. This is the means by which a company and employee with a disability should engage to determine what, if any, reasonable accommodation may exist to that individual to perform the essential functions of the job. That’s right. The plaintiff didn’t trust the process.

Hence, the plaintiff not only lost on summary judgment, but the Sixth Circuit also affirmed the dismissal of her ADA claims.