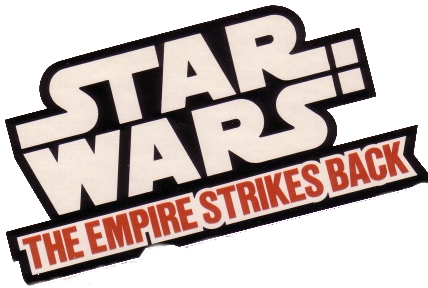 I’m not sure if I ever told you this before but, true story, back in the day I used to represent labor unions. That’s right; I was on the side of organized labor.

But a few years later, I switched jobs and began representing management, predominantly in employment matters, rather than in traditional labor. When I made the move, some people with whom I spoke commented that I had finally seen the light. My former colleagues, however, were convinced that I had joined the dark side. I had become the defender of businesses large and small, taking sides against the employees.

Well, if indeed I joined the evil empire, then today’s post is about the empire striking back, with the help of the federal authorities.

Yesterday, the Department of Justice in the Northern District of Georgia announced here that it had charged an Atlanta man with wire fraud for misrepresenting to his employer that he had tested positive for COVID-19. Here are some more details from the press release:

The defendant, who was employed by a Fortune 500 company with a facility located in the Atlanta, Georgia area, falsely claimed to have contracted COVID-19 and submitted a falsified medical record to his employer.  In concern for its employees and customers, the corporation closed its facility for cleaning and paid its employees during the shutdown. This caused a loss in excess of $100,000 to the corporation and the unnecessary quarantine of several of the defendant’s coworkers.

Law360 has a link to the actual affidavit that the FBI filed. Just remember that the defendant is presumed innocent of the charges, and it will be the government’s burden to prove the defendant’s guilt beyond a reasonable doubt at trial.

Although, I’m not ready to compare him to Luke Skywalker just yet.

This is the second time in a few weeks that the feds in Georgia have gone after an individual on a COVID-19 matter. Just a week ago, I wrote (here) that the DOJ announced that it had charged a reality TV personality with bank fraud in connection with a PPP loan obtained for the business.

Before I head out for the Memorial Day weekend (translation: hide from my four children in the Bloggerdome basement where I’ve convinced them that spiders and snakes spit fire and venom at those who whine or play K-Pop), I want to give a HUGE shout out to my good friend, David Mohl. David was my special guest on yesterday’s COVID-19 HR Zoom chat. If you missed it, you can catch the replay here on The Employer Handbook YouTube Channel.

I’ll probably take Monday off from blogging. Although, I’ll be active on other forms of social media trying not to go viral for all the wrong reasons. On Tuesday, I suspect I’ll break down the CDC’s 60-page plan to reopen America. And later in the week, probably Friday, 5/29, I’m working on confirming a special guest for another Zoom chat. This one will blow your HR mind.

And let’s just say that I’m geeked about it.