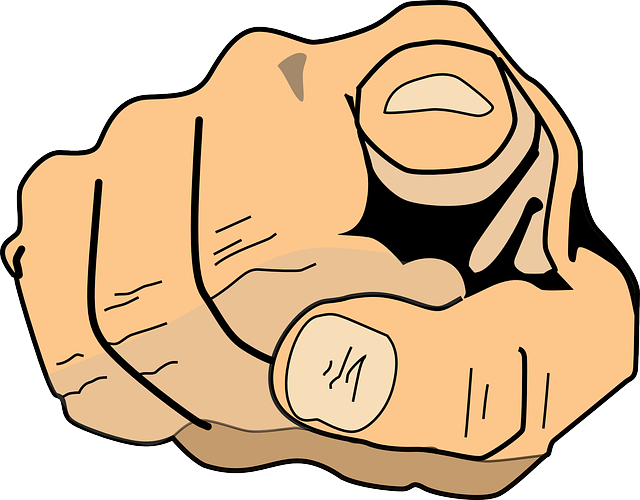 According to this press release from the U.S. Equal Employment Opportunity Commission, the church is writing that check because:

Now, these are just allegations and the employer’s decision to settle may have been a business decision given the cost of litigation against the EEOC and having to defend a separate, private civil action from the teacher.

Or, it may evince 20/20 hindsight that the employer did not take a complaint of harassment seriously enough. That is, short of forcing the victim to swipe right until the employer has evidence that the behavior was consensual, blaming the victim is pretty darn bad too. Even worse than ignoring the complaint altogether.

For, you see, in many situations, an employer can prevail on a claim of sexual harassment by showing that (1) it exercised reasonable care to prevent and promptly correct the harassment; and (2) the employee unreasonably failed to take advantage of the preventive or corrective opportunities that the employer provided. But, blaming the victim checks neither box. Indeed, it essentially affirms the opposite; namely, the employer doesn’t care about workplace harassment and victims should police these issues themselves.

So, while most of you probably cringed at this example — except for you, Knuckledragging Ned — use it as a reminder to instruct your managers and supervisors to take all complaints of harassment seriously without any sort of pre-judgment (or termination). Rather, they should apprise HR immediately and reassure the victim that the company will give the complaint the attention it deserves.