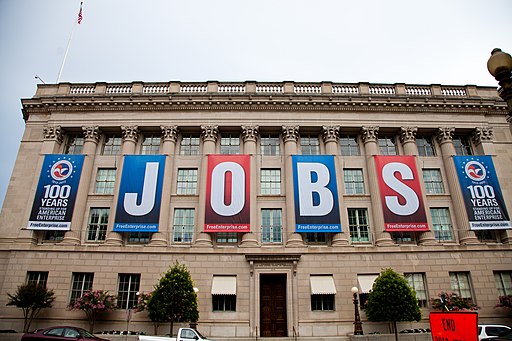 There are 85 days left until the new U.S. Department of Labor overtime rules take effect. However, according the a recent report from Chris Opfer and Ben Penn at Bloomberg BNA (here; subscription required), the U.S. Chamber of Commerce is ready to sue.

Under the new DOL rule, most employees who are not paid at least $913 per week ($47,476 annually for a full-year worker) will be entitled to receive overtime when they work more than 40 hours in a workweek. The DOL determined the new salary level by taking the 40th percentile of earnings of full-time salaried workers in the lowest-wage Census Region, currently the South. Under the new rule, that salary level will adjust every three years.

According to the Bloomberg BNA report, the Chamber lawsuit will attack the mechanism through which the salary level will adjust every three years. Notably, Messrs. Penn and Opfer write that this “challenge raises a question that has dogged lawyers, judges and lawmakers for decades: What happens when Congress tells a federal agency to do something, but doesn’t say exactly how to do it?” In other words, while the DOL has some inherent authority to create and administer rules to support the Fair Labor Standards Act, has it exceeded its authority here?

Pencils down? Not exactly.

One attorney quoted in the Bloomberg BNA article suggested that, even if a judge were to invalidate the indexing provision of the new rule, the rest of the rule would still take effect.

Therefore, rubbing your lucky rabbit’s foot for the next 85 days is a poor alternative to proactively preparing your workplace for the overtime rule changes. And, if you’re really on your game, you’re not just focusing on how the new salary-level test will impact your workforce, but you are also auditing your current pay practices with   an employment lawyer who can provide legal advice to ensure that:

Or don’t. It’s a free country. And I promise not to say I told you so.