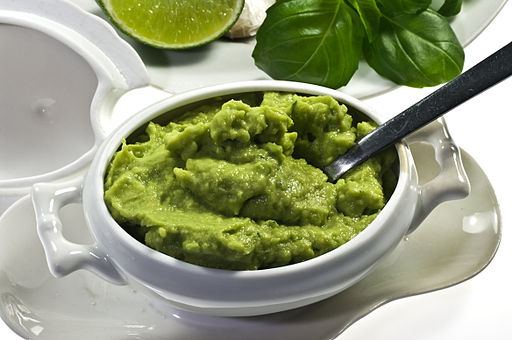 On Tuesday, I had a great sandwich. You see, I made a turkey and swiss sandwich at home and, in a moment of brilliance, I added some of the leftover guacamole from Taqueria La Veracruzana.

The real Tuesday highlight was getting to present a webinar on the latest developments in LGBT workplace rights with EEOC General Counsel P. David Lopez and Lamba Legal’s Greg Nevins.

During the webinar, or maybe, it was just before we started — that sandwich had me floating on air — Greg Nevins mentioned this Title IX case, which was decided on Monday.

This is the second federal court since mid-November to conclude that sexual orientation discrimination in the workplace is unlawful. (Here is the other one). And, of course, the EEOC takes the same position.

For more on “What You Should Know About EEOC and the Enforcement Protections for LGBT Workers,” check out this link.