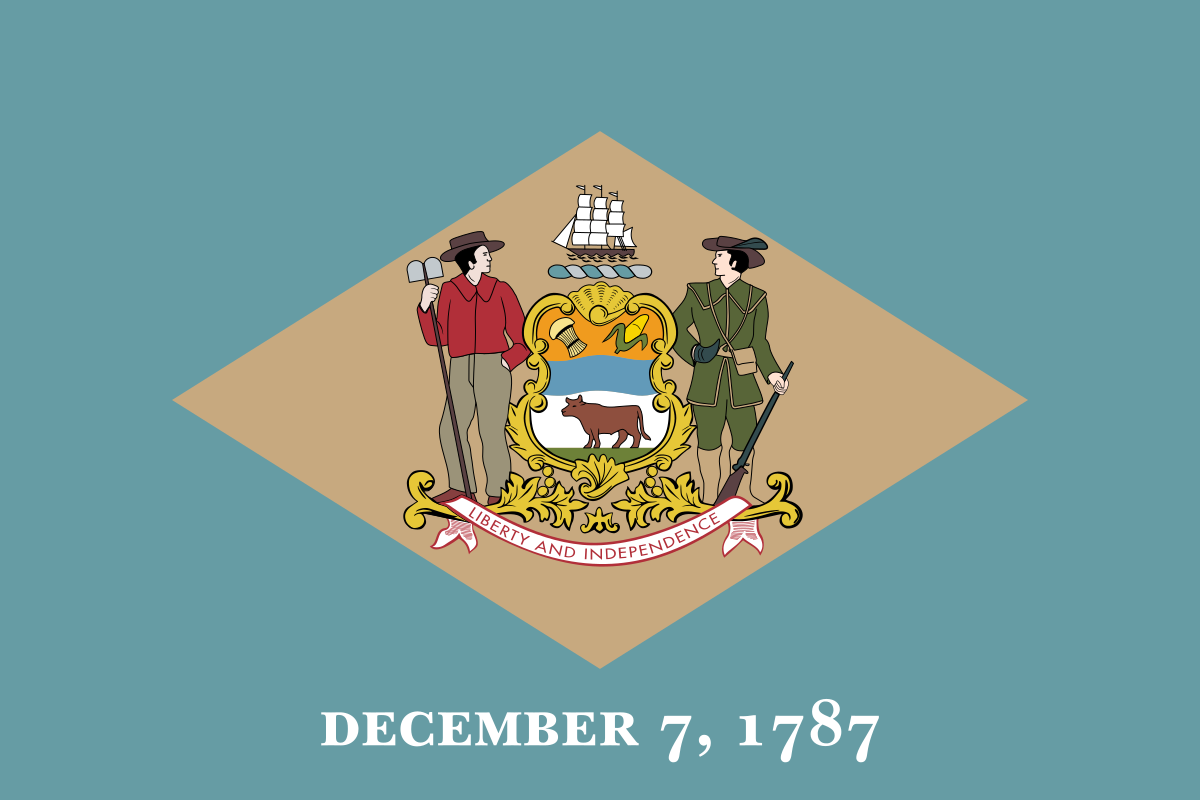 For example, some states forbid employers from discriminating against employees with medical marijuana cards. Others require employers to accommodate the medical needs of an employee who uses medical marijuana. Other states explicitly don’t require any such accommodations. While others are silent.

The only people that seem to enjoy this legal patchwork are the lawyers. And, hey, I’m a lawyer.

But, since I also write about the law, I wanted to share with you this recent decision from Delaware (party on, Wayne!) in which a medical marijuana user claimed that he was terminated after testing positive for marijuana in violation of Delaware’s Medical Marijuana Act (“DMMA”).

Can we be sued under state law?

(Actually, I already know the answer. And I’m guessing that you do too…)

That is, under the Controlled Substance Act, marijuana remains a Schedule One drug. So, how can an employer be required to permit a medical marijuana user to use cannabis? Easy…

[T]he anti-discrimination provisions of the DMMA do not pose an obstacle to the objectives of Congress nor do they render compliance with both federal and state law impossible. The DMMA does not require employers to participate in an illegal activity (the unauthorized manufacture, dissemination, dispensing or possession of controlled substances) but instead merely prohibits them from discriminating based upon medical marijuana use.

So, where does all of this leave your business?

If you operate in Delaware, you have your answer. Well, unless the employer appeals the decision. In other states, say it with me, “it depends.”

Under federal law, the answer is more cut-and-dried. Under the Americans with Disabilities Act, no court has ever held that there is a duty to accommodate an employees use of medical marijuana.

However, medical marijuana generally goes hand in hand with an underlying disability. And the employer may have a duty to accommodate the disability if it can do so reasonably and in a manner that permits the employee to perform the essential functions of the job.

If all of this sounds confusing, it can be. So, make sure to call a lawyer for help.