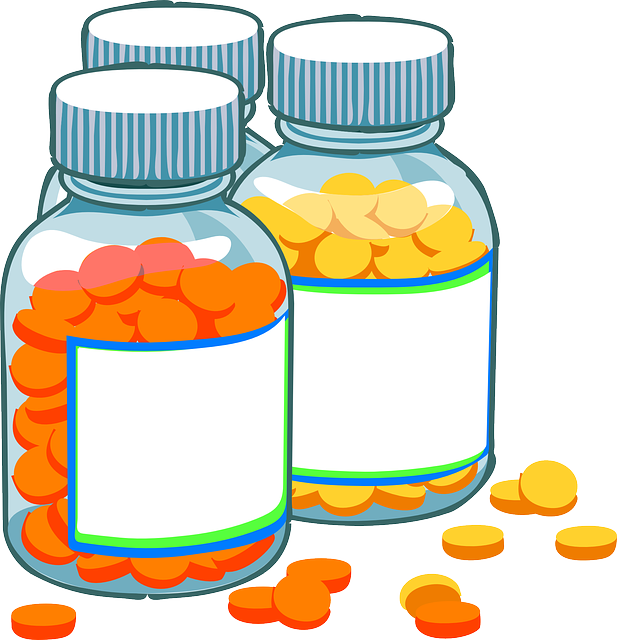 That is stupider than stupid stupid.

It’s also a central allegation in this complaint that the U.S. Equal Employment Opportunity filed in a Georgia federal court last week. Here’s more from the press release:

Hester Foods, Inc., the operator of a Kentucky Fried Chicken restaurant franchise in Dublin, Ga., violated federal law by discriminating against an employee because of her disability, the U.S. Equal Employment Opportunity Commission (EEOC) charged in a lawsuit it recently filed.

According to the EEOC’s lawsuit, Hester Foods’ owner violated federal law by discharging restaurant manager Cynthia Dunson in July 2015 when he found out that she was taking medications prescribed by her doctor for bipolar disorder. The restaurant owner referred to Dunson’s medications in obscene terms, the EEOC said, and made her destroy her medications by flushing them down a toilet at the restaurant. When Dunson later told the owner that she planned to continue taking the medications per her doctor’s orders, the owner told her not to return to work and fired her.

Such alleged conduct violates the Americans with Disabilities Act (ADA).

The press release further underscores that “managers and owners cannot force employees to forego medical care or prescribed medications to keep their job.”

Look, these are just allegations in a complaint and I’m sure that there’s a logical explanation for all of this.

Either that or a six-piece chicken and biscuit with a sizeable settlement check on the side.