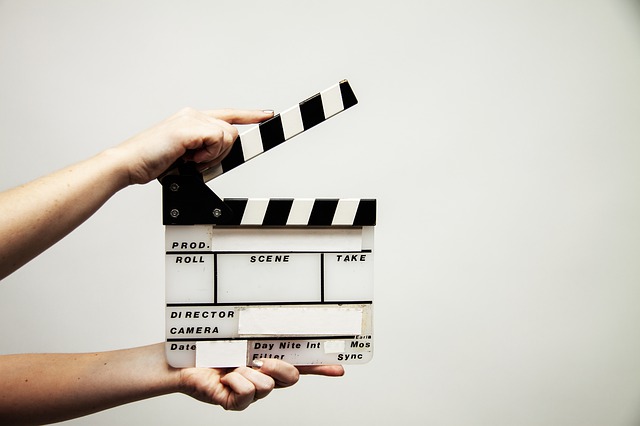 Image by Bokskapet from Pixabay

[A]n investigative reporter for WDIV-TV, said he was abruptly fired from the news station for a racial joke he made at a recent journalism conference in Houston.

In a long Facebook post late Monday night, [the reporter] said he huddled for a photo with a group of journalists when he “jokingly” said, “We are probably going to have to crop the black reporter out of the photo.”

Ann Zaniewski, reporting here at the Detroit Free Press, notes that the station issued a statement that the reporter resigned. She also reports that while the comment did not offend the black reporter, the station has “a zero-tolerance policy” about racially insensitive remarks.

Generally, stray remarks are not enough to support a case of employment discrimination, even if made by a decisionmaker.

But, here’s the thing.

Sometimes, a few stray remarks when paired with other adverse employment actions shortly thereafter could support a discrimination claim. I discussed that before here.

Or one stray remark — like the n-word — could be bad enough to support a discrimination claim.

Plus, you don’t know when/if a stray remark will remain a stray remark. That is, after the first bad comment, several more could follow in succession. It is only with the benefit of hindsight that we know whether a remark is “stray.”

Given the circumstances involving the reporter, I think the termination of employment was harsh and other corrective action could have resolved the problem. However, it’s the employer’s prerogative as to how it responds.

Ultimately, your takeaway is that a stray remark — even one made in jest — deserves some form of corrective action; something designed to ensure that the behavior does not go from stray to repeated.